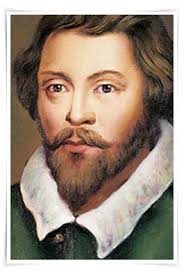 Tallis Choir of Toronto opens its 2018/2019 season with the work of William Byrd. Byrd – one of the Tudor Era’s greatest composers – led a double life, managing to balance his Catholic beliefs with his loyalty to the Crown. Our opening concert features Byrd’s music from both the Catholic and Protestant traditions. Works include the Great Service, the Mass for Four Voices, and the Mass of All Saints.

Tallis Choir is now in its 41st season. Since the spring of 2003, Peter Mahon, widely known as a singer and conductor, has served as the choir’s artistic director. Our goal is to bring audiences polished performances of both familiar and rarely heard music, programmed to provide insight into the music’s context.