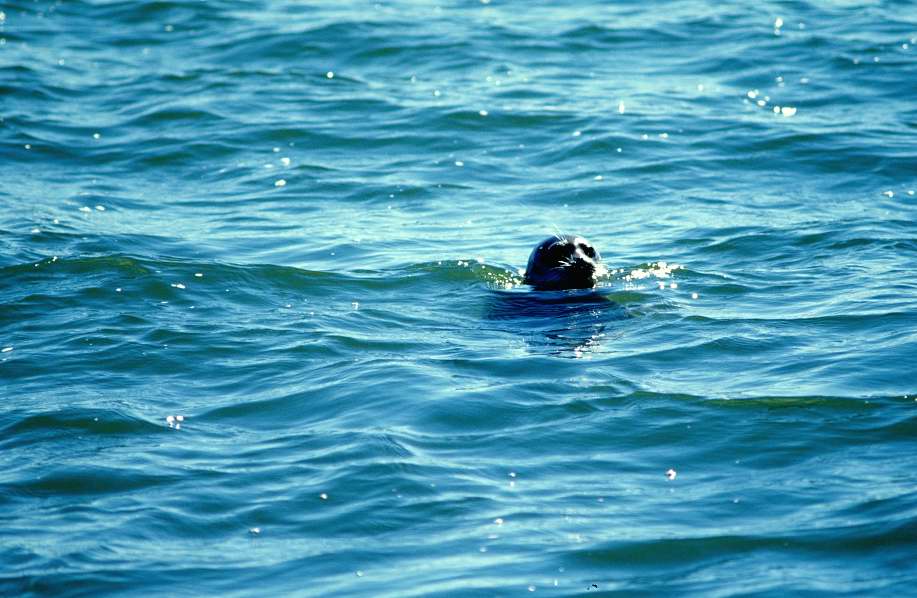 Q. What are the sins that cry to heaven for vengeance? A. …defrauding laborers of their wages. – Quebec Catechism, 1871

On 25 November 2013, the World Trade Organization (WTO) upheld the EU’s ban on seal products from Canada. The EU cites the reason for the ban is “public moral concerns over animal welfare. … that seal hunting inherently leads to poor animal welfare outcomes because of the circumstances and difficulties of the hunt” (source).

Canada’s seal fishery harvests about 70,000 seals each year for fur, meat, and oil. Seals are stunned and then killed by a blow to the head using a metal club (a hakapik) designed to produce a rapid and humane death, a method recommended by veterinarian and animal welfare advocates who oversee the seal fishery in Canada.

The sheer hypocrisy of the EU ban is evident from a brief review of how animals are used in Europe each year:

In addition, seals are harvested for pelts in the EU each year.

Nor is killing in the EU limited to animals: 4,200,000 people aborted, payment for killing varies by country.

The European production of fur represents 67% of the world’s market share, whereas Canada constitutes 4.6%. Europe’s fur-bearing animals are kept caged throughout their life to be killed in secret away from public view and scrutiny. Canada’s fur-bearing animals live in the wild, are harvested using humane methods that minimize suffering, and are processed in the open under public scrutiny. This is one of the major problems for the seal fishery: it takes place on the ice where it can be observed, whereas Europe’s fur is processed out of sight. And, as we in the pro-life movement know, out of sight means out of mind.

There is nothing wrong with producing food, leather, or fur from animals, as long as the animals are treated humanely and not subject to preventable suffering when harvested. There is no sin in baiting a hook with a worm, catching mice in the pantry using mouse traps, trapping beavers and mink, rearing beef cattle, or wearing leather shoes. The seal fishery in Canada is a humane fishery. Seals are a resource to be used wisely, and the seal fishery is no different than any other form of animal husbandry or harvest. In fact, it is better than most. Canada is a country built on natural resource extraction and Canadians understand what hard work means. For us, having callouses is a sign of good character. Nobody ever accused European politicians of having calloused hands.

The anti-fur movement has been driven largely by an aggressive advertising campaign that uses famous slatterns and drug addicts from the film and music industries as its representatives. This suggests the real reason for the anti-seal fishery movement: seals look like children. In a culture that is aborting itself to oblivion, the sense of public guilt must be profound. What better way to assuage a public conscience than to protest the Canadian seal fishery?

There would not be a country called Canada today except for the Newfoundland sealers. At four in the morning on Sunday, 31 December 1775, American forces under Generals Montgomery and Arnold attacked the last remaining stronghold in the New World that was not flying the American flag—the fortress of Quebec City. It was the timely arrival of volunteers from Newfoundland under Colonel Campbell, most of whom were sealers, that gave us the victory. (You will not read this in any high school history textbooks because it is true.)

It would be a terrible injustice if Canadians now ignore the plight of the besieged sealers of Newfoundland who need our support.