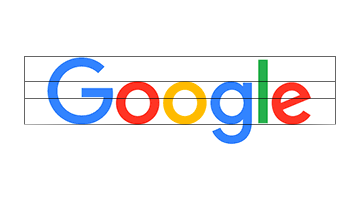 James Damore, an engineer at Google (or should I say former engineer at Google) was fired recently for sending around a memo criticizing his company’s diversity campaign, aimed particularly at getting more women in engineering and programming positions at the mighty complex.  It seems Google is having a tough time filling its quota goals since, unlike politics and bureaucracy in general, one has to actually be able to program and code to get a job at the ubiquitous search engine. Sure, there are women good at computers, math and science, but, as a rule, wrote Damore, they are less inclined and suited to such, and hence perhaps Google should aim at focusing on the strengths that women offer, and hiring more of the gentler and fairer sex (is that now considered sexist?) on these criteria.

For that he was fired, and his memo not even deemed worthy of release.

You may recall the case of Harvard president Larry Summers, let go also from his prominent after a non-confidence motion in 2006, for saying more or less the same thing, and this after long-term support of the Clintons.

But Summers and Damore are in good company, for the brainy Stephen Hawking, who knows something of math and physics, held the same sentiments:

It is generally recognised that women are better than men at languages, personal relations and multi-tasking, but less good at map-reading and spatial awareness. It is therefore not unreasonable to suppose that women might be less good at mathematics and physics.

Whatever one thinks, men and women were created differently, with complementary strengths, as well as weaknesses, which is why male and female cooperation, especially in that adventure called marriage. is such a great and noble good.

No amount of quotas nor governmental and google-mental interference can alter what God hath created, with all that it means to be Man and Woman, male and female, masculine and feminine.

Long live such difference between the sexes, for an androgynous world, well, it wouldn’t be much fun.  A lot like working at Google, I’d imagine.