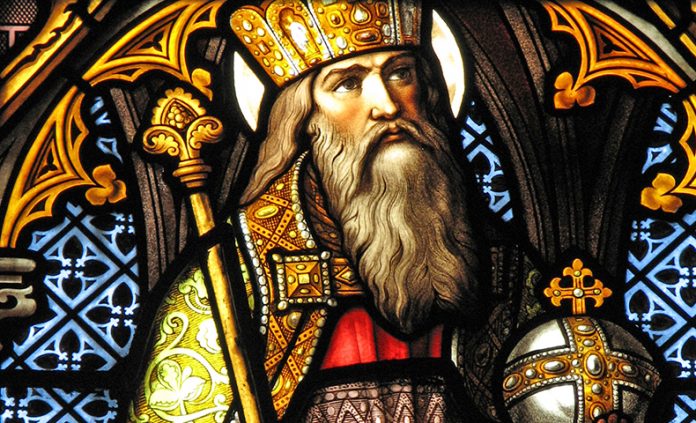 I have an article published this morning in Crisis magazine, on a quartet of totalitarian thought-control laws recently passed here in Canada.  Feel free to peruse and comment.  One of the purposes of this cross-Canada pilgrimage on which I have ventured is to pray for this country, which adopted me from Scotland, along with so many others, as a wee lad.

The sad insanity in Canada and elsewhere continues, in subtle and not-so-subtle ways.  Making Omar Khadr the most recent Muslim millionaire, every cent of it from us taxpayers, is a case in point.  Mr. Khadr confessed to tossing the grenade that killed Sergeant Christopher Speer on that fateful July 27th, 2002, leaving his wife a widow and his two children without a father.  And there we have Romeo Dallaire, former general in the Canadian armed forces, now a senator, a well-compensated man used to being obeyed and listened to, claiming that Khadr , who was 15 years old  at the time, was not responsible, for as he chanted on the CBC, ‘a child, is a child, is a child’.  I suppose repeating the phrase three times makes it more believable, but it is not true.  There are children, and then there are children.  A five year old is not a ten year old, as any mother will tell you.  And a fifteen year old can make adult decisions, as history will attest.  If we take this into the spiritual realm, can a fifteen year old determine his eternal destiny through a moral decision?  The tradition of the Church would answer in the affirmative, which is why  the sacrament of confession begins at the ‘age of discretion’, when the young person can discern between good and evil, sin and virtue.

Sure, Mr. Khadr may not have been as responsible as his father who taught him, but we all have to answer to God, and to the legal system.  Omar did his time in an American jail (albeit  Guantanamo, in Cuba), and that should suffice for him to pay his debt.  Why is that an injustice, or at least an injustice that requires that we Canadians pay him ten million dollars?

But ten million here, ten billion there, who’s really counting anymore?  When a debt gets big enough, it becomes not only unmanageable, but also sort of unthinkable, in the sense that, you cannot bear to think about it, so sort of forget about it. How many Canadians know how in debt Canada and Ontario are?

Smaller debts, as in household and personal, do still count, which is why interest rates mean so much. The recent hike could spell trouble for a lot of people, who are barely hanging on to their mortgages, trucks, cars, and all sorts of other toys and trinkets, most of it bought not with real money, but with that mysterious thing we call ‘credit’, derived from ‘credere‘, to believe.

People are losing faith, in government and in God.  The former sort of makes sense, the latter not. Trust in God and I will praise Him still.  Hold on through the turbulent times, and all will in the end be well. As the article I alluded to in the beginning begins quotes from a trustworthy source, Fear not him who can kill the body, but him who can kill the soul…

Speaking of souls, I will have more to say on liturgical matters, as I witness what is happening in parishes across Canada, and the ‘unhinging’ of liturgy from proper obedience and fidelity.  As I journey, I am reading through Joseph Ratzinger’s Collected Works: Theology of the Liturgy, as well as Father Jonathan Robinsons’s The Mass and Modernity: Walking to Heaven Backward. Both are discerning, thoughtful and insightful, making me realizing even more than I did before that so much of life depends upon proper, orthodox, faithful and beautiful liturgy, which is our window and link to heaven and eternity.  It is the flattening and the secularizing of the world that, as Christ predicted, is at the root of so many of our ills. (See the accompanying re-posting of an article by Terry McDermott from the Catholic Insight files this morning).

Today’s saint, Henry the Emperor, who died on this day in 1024, knew the importance of liturgy, and did much as a secular sovereign in the midst of turbulent politically and military endeavours, to ensure there were churches, monasteries and convents throughout the land he governed (covering most of what we now consider modern Europe).

Europe could do with a few more King Henrys, and not the more of the bland and bureaucratic Macrons. Strive for greater things, for eternity and heaven, and worldly affairs will almost take care of themselves. I say ‘almost’, for we still need our wits and our minds about us, informed both naturally and supernaturally, always rooted and founded in truth, especially of the supernatural and revealed variety.