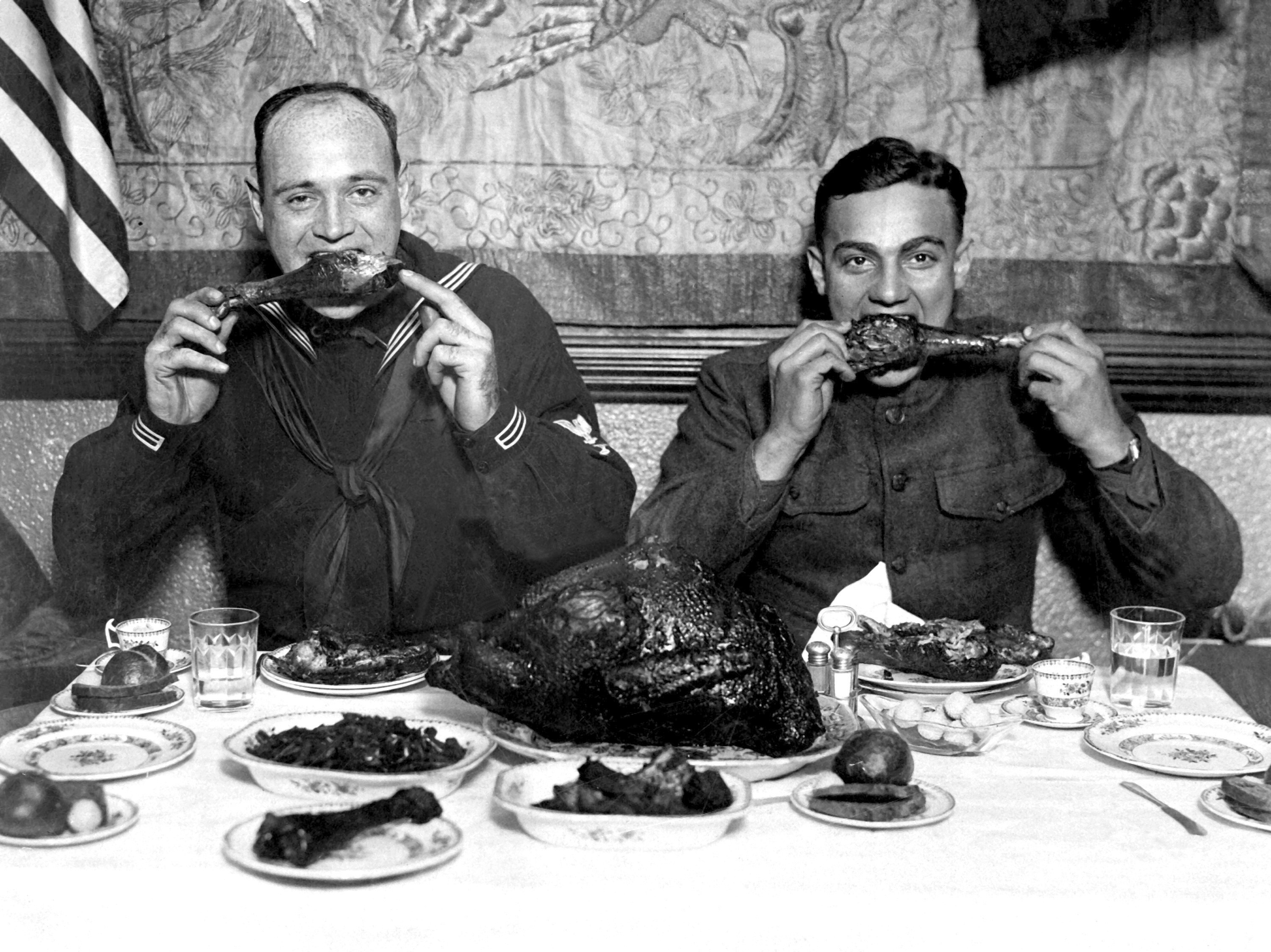 November 28th was Thanksgiving here in the United States. This year Thanksgiving appears to be the least appreciated holiday of the year. For the most part, stores skipped straight from Halloween to Christmas and, of course, great shopping deals that surround Thanksgiving are the primary focus of advertisers.

To be honest, Thanksgiving is just about my least favourite holiday. I don’t really like roast turkey, stuffing, cranberries, sweet potatoes—or washing dishes. I find it slightly irritating when people go on and on about how thankful they are for the things that they overlook on every other day of the year. I have a tendency to buy into the idea that Black Friday and the general attitude of American society somehow taints Thanksgiving by turning it into a feast for hypocrites.

Even so, after spending the last three days trying to figure out what to write about this poor under-appreciated holiday, it has started to grow on me. The more I look at it and think about it, the more interesting it seems. Obviously, it is not the celebration of Christ’s birth or resurrection, but there is a sort of quiet importance in its refusal to be really and thoroughly commercialized that is admirable. Think about it—Black Friday is commercialism’s best day, and Halloween now out-sells Christmas, but on Thanksgiving, people mostly just buy dinner, and they were probably going to buy that anyway. The ideal of Thanksgiving is in direct contradiction to a consumerist society.

Sadly, one of the effects of having everything one needs is that one no longer has a reason to be grateful for everything that comes along. In The Screwtape Letters, C. S. Lewis writes, “Prosperity knits a man into the world. He feels that he is finding his place in it, while really it is finding its place in him.” That is the very thing that being thankful—really, truly thankful—counteracts. In everyday life we are told to keep looking until we find where we belong, keep working until we are successful, keep saving until we are wealthy. And then, on this one day a year, we are supposed to stop and say, there are a lot of things in my life that I should be thankful for.

The natural result of being thankful for things is that we are reminded that most of the things we love the most are not things at all. We remember that as insane and annoying as all those family members are, we still love them, and we are thankful for them. We remember that there are other things to be grateful for as well, things that are much harder to name. They are intangible, almost un-nameable things: sunshine that however briefly penetrates into the “valley of tears” to tell us that there is much more to life than the world has to offer. For just a moment, the desire to have more material good is subverted to the desire to have more spiritual good.

This year, even more than in the past, Thanksgiving is buried under the thrill of the start of Christmas preparation. It is half-forgotten, as people skip ahead to the exciting things like putting up Christmas trees. It is totally forgotten in the mad rush to get the best deal on the latest technology and the coolest sweater. Thanksgiving may very well be one of the least marketable holidays of the year for anybody but turkey farmers, and it does not really even have religious significance. But it somehow remains standing, staring us in the face and begging us, ordering us to take a moment to forget what the world is demanding from us. And, oddly enough, that’s something to be thankful for.