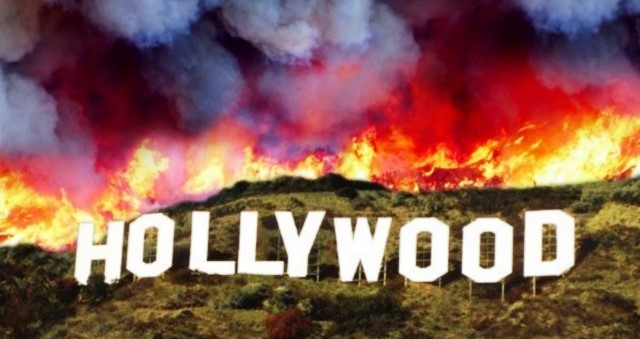 I think everybody should get rich and famous and do everything they ever dreamed of so they can see that it’s not the answer. Jim Carrey

It’s as if an atomic bomb has been detonated at the corner of Hollywood and Vine, replete with a mushroom cloud and ongoing fallout. 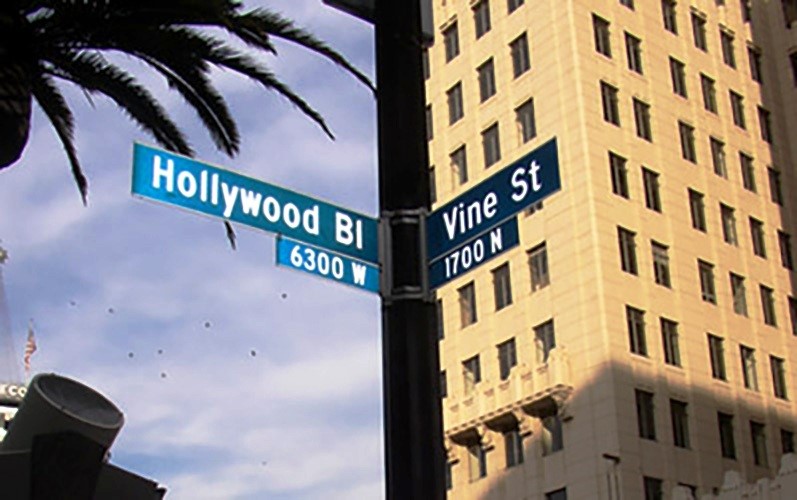 Mere days after the death of Hugh Hefner caused an international shudder of speculation over whether the Playboy founder was now in a better place, the incendiary that hit Hollwood last month was ignited by remote control inside the pages of the New York Times, setting off a chain reaction.

It came in the form of a report containing allegations by a dozen women associated with the film industry accusing the rich and powerful Hollywood producer Harvey Weinstein of sexually harassing, assaulting or raping them. Other women were lining up to report similar experiences as well, all of which Weinstein insists were “consensual”.

But it was also apparent that Weinstein had a major credibility problem because within hours of the report and the growing media frenzy, he found himself fired from his own production company and ejected from the Academy of Motion Picture Arts and Sciences and the British Academy of Film and Television Arts. He was also denounced by leading political figures he’d supported. And his wife left him. If that wasn’t enough, the Los Angeles Police Department, along with the New York and London police, opened criminal investigations into his personal and business histories.

But that was just the initial explosion. Days, even hours, later came the tsunami of similar allegations of egregious sexual crimes alleged to have been committed by other celebrities – including Kevin Spacey, Charlie Sheen, Dustin Hoffman, Louis CK and others. As did claims that this wave is just the beginning and that the scandal will spread much further and engulf many more.

Yet there’s a deeper problem as well underlying this phenomenon. That is that the claims about Weinstein and so many others entertainment icons have been known widely for years. Yet the claims went unreported and now beg the question: If so, why is this cesspool of withheld information erupting now?

Not that scandal is new to Hollywood and its minions. It isn’t.

Personal scandals have long been a feature of the film business. So have complaints about film content and its often lurid, even anarchic, messaging.

It wasn’t always this way though.

Eighty years ago, such celluloid sleaze and sordidness was challenged by the public and by various industry leaders who understood it was bad for business. So these same film industry leaders set about self-policing the content of their films via the Hays Office which, by1930, was enforcing a detailed production code which inserted morals clauses into actors’ contracts and placed specific restrictions on obscene language, sex, violence, religious ridicule, ethnic insults, drug abuse and other offensive elements onscreen.

During this period, the Catholic Church – similarly convinced that films and entertainment in general were powerfully influential in shaping the minds and attitudes of citizens – also got involved in overseeing film content. In 1933, the Legion of Decency was created, providing a strict film ratings service. And, like the Hays Office, the Legion addressed fundamental public concerns about the impact of the silver screen on the morals of its patrons.

“No picture shall be produced which will lower the moral standards of those who see it,” declared the Code’s first General Principle. “Hence the sympathy of the audience shall never be thrown to the side of crime, wrongdoing, evil, or sin.”

For the next 36 years, the Code proved fairly effective. That is until 1966 when it was supplanted by a voluntary ratings system under the direction of Jack Valenti, long-time president of the Motion Picture Association of America, who was eager to throw off all former controls. 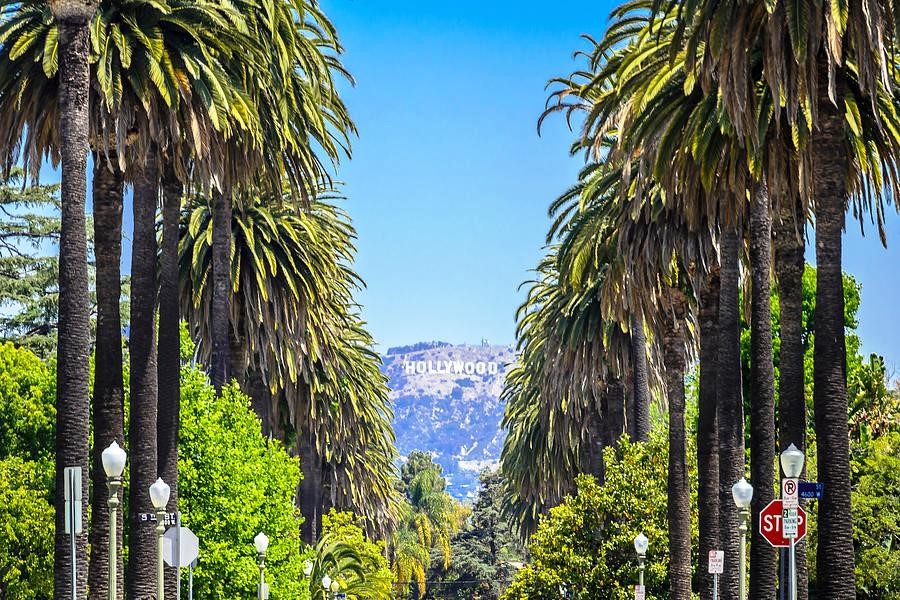 Predictably, the result – both short and long term – was disastrous, giving rise to ever more artistically perverse, violent and explicitly sexual films with ever more R and X ratings.

Valenti’s decision also resulted in such popular  Oscar-winning directors as Frank Capra leaving the industry in disgust. Capra, long regarded as the master of wholesome Americana with such films as It Happened One Night, Mr. Smith Goes to Washington and It’s a Wonderful Life,  could only shake his head at the sea-changes in the business he’d so loved.

“The winds of change blew through the dream factories of make-believe, tore at its crinoline tatters,” lamented Capra in his 1971 autobiography The Name Above the Title. “The hedonists, the homosexuals, the haemophilic bleeding hearts, the God-haters, the quick-buck artists who substituted shock for talent, all cried: ‘Shake ‘em! Rattle ‘em! God is dead. Long live Pleasure! Liberate the world from prudery. Emancipate our films from morality!”

Los Angeles Times critic Charles Champlin agreed with Capra, noting that the new trend for “letting the bad guys win” had become so entrenched and so quickly that it was now “a surprise when the good guys win, virtue triumphs and when something is understood to be right or wrong.”

The year Capra quit the business, The Sound of Music, won the top Oscars. Just four years later, Midnight Cowboy (1969) captured the same top Oscars, confirming both Capra’s and Champlin’s view that filmdom was veering in the wrong direction and ever worsening by the time he died in 1991. Which was when Silence of the Lambs won the top Oscars, signalling yet again Hollywood’s deep commitment to assisting, advancing, promoting and financially supporting the so-called “sexual revolution” – in which the separation of sex from the natural law of procreation and its consequent perversions was justified, glamorized and normalized.

And so this destructive trend continued, year after year, unabated and unopposed.

Until the atheism, greed and arrogance that fed the production of beastly films now threatens to finish off the Hollywood beast itself, along with its army of phantoms who’ve sickened themselves by spiritually ingesting the very anti-gospel they’ve been propagating.

But why is this happening now?

Could it be that the sins of the Dream Factory have reached critical mass? Could it be that this edifice is now collapsing under the sheer weight of its immorality? Just as Ronald Reagan once speculated about the inevitable fall of the Soviet Union? And just as the Jacobins of the French Revolution were eventually devoured by the atheistic ideology they worshipped? 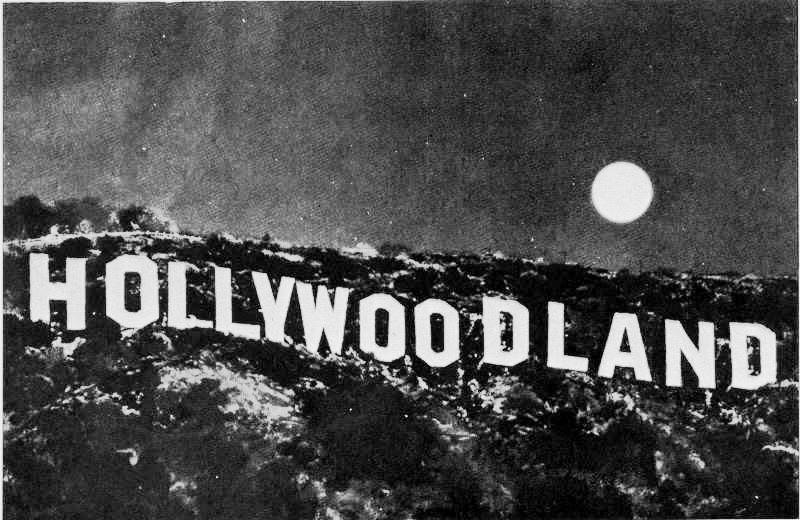 It might also be argued that the incineration of Hollywood as we’ve known it is another – and very public – example of what the Church calls “the mystery of iniquity”, which may be defined as a violation of the natural order (as found in the natural moral law) so profound that it exceeds the grasp of reason alone and involves the supernatural of which reason is ignorant.

In truth, this may be the earthly expression of that supernatural reality.

But, to me, this unexpected phenomenon now underway in the entertainment world looks a whole lot like spontaneous combustion. Y’know, spontaneous combustion? That inexplicable phenomenon which appears out of nowhere and, perhaps with some help from Hell itself, burns through the affected body, then smoulders for a time until only ashes are left? Ashes so few that not even a phoenix could rise from them.