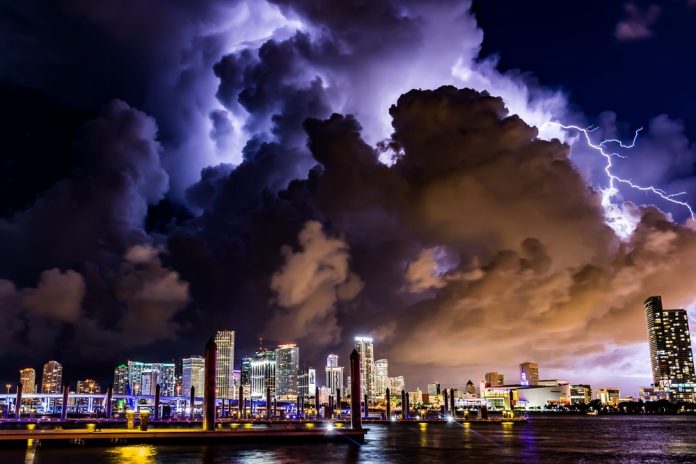 When the Constitutional Convention concluded, Benjamin Franklin upon his exit from the event was accosted by a woman who asked him what kind of government the people had been given. “A republic, madam … if you can keep it,” Franklin tersely replied.

Thomas Sowell’s Dismantling America: and Other Controversial Essays (2010) was far-sighted to say the least, since it was published just two years into the Obama presidency and  nearly ten years before the Biden disaster. Sowell’s book is largely composed of short newspaper articles in easy-to-read format. One reviewer remarked: “This is an outstanding summary of a unique individual’s view of how the U.S. has gotten to the sad state it’s in today.” Another reviewer observed that Dismantling America should be required reading for every high school student. What’s really sad is that no such well written book will ever get such a needy audience.

How did we get to this point? It was no single thing. The dumbing down of our education, the undermining of moral values with the fad of “non-judgmental” affectations, the denigration of our nation through poisonous propaganda from the movies to the universities. The list goes on and on.

Sowell defines a perfect storm as a combination of circumstances that will inevitably produce not just a storm, but a storm of the worst and most fatal magnitude. Seemingly imperishable civilizations throughout history, from the Roman Empire to Nazi Germany, have been tossed about like ships wrecked in their perfect storms. These civilizations never had anything like the U.S. Constitution to help prevent their collapse. The question Sowell raises is whether the United States any longer honors and relies upon its own Constitution as a guide to survival. He thinks the perfect storm is on its way, but is not inevitable. What could prevent it? Surely it would help to raise up the consciousness of pending disaster.

But how does one raise consciousness when all the signs point to a society rigged to be habitually ignorant of the knowledge required to reform and heal itself? One might think it was the job of America’s intellectuals to raise up such a consciousness. But where are these intellectuals? The world of academia and journalism, where we might hope to find them in abundance, has been stripped of a class of true intellectuals and occupied instead by charlatan “thinkers” seemingly cloned from the combined DNA of Karl Marx and Maxine Waters.

Abraham Lincoln encapsulated the role of clever American “thinkers” when he asked a group of people to consider the following proposition. If we call the tail of a dog a leg, how many legs does it have? Everyone in the group answered five. Then Lincoln reminded the group of what intellectuals do when he said that calling a tail a leg does not make it a leg. There are still four legs. Thomas Jefferson made the same point when he said: “State a moral case to a plowman and a professor. The former will decide it as well and often better than the latter, because he has not been led astray by artificial rules.”

Who stands to profit?

The case can easily be made that a certain lunacy has overcome the modern world. That lunacy is expressed in many ways: aborting the unborn, same-sex marriage, transgenderism, open borders, etc. These are just  a few ways that self-styled intellectuals on the Left have endorsed the “artificial rules” of which Jefferson spoke, rules that are artificial because they have been introduced contrary to natural law ethics.  Moreover, if money is the gasoline for the engines of progress, who is pumping this gasoline (and who profits from) the brand of “progress” we are suffering today? When China unleashed (purposely or accidentally) the artificial Corona virus upon the world, that “progressive” event was made possible by the government funding of the Frankenstein experiment that created it. Who stood to profit from the invention of a virus that could kill millions without firing a shot or dropping a bomb? This was lunacy on steroids.

Who stands to profit when the lunacy called socialism (an economic system that has failed everywhere it has been tried) is taught in the universities and defended in the media to the degree that it is today? When college faculties are loaded up with liberal socialists, who are the key players who made this possible? What are we to conclude about the people who own the major newspapers and television stations that uniformly oppose the policies of one party and uniformly support the opposing party? When major cities are governed by mayors and district attorneys who oppose law and order and are soft on crime, who is funding their election to office, and why are they doing so?

Who really sits on the throne?

If a President is elected to office who, even before his election, has already shown signs of mental decay, who will stand most to profit from that fact over the next four years? That is, who is really the power behind the throne? What it comes down to finally is a lurking suspicion that some evil cabal has set out to dismantle America as a shining beacon of freedom and prosperity to the world, and turn it into a failed state ready to be demolished in a perfect storm of converging disasters. The nagging question that remains is: Who is trying to kill the Republic the Founders gave us, and why? And what do these people stand to gain?

Why is this not the chronic question of everyone everywhere? It is easy enough to despair the fate of the republic. But the Founders knew something the enemies of the republic never seem to know: the system of checks and balances they instituted were intended to keep the republic alive as long as humanly possible … so long as citizens were virtuous.

The decline of religion, George Washington cautioned, would shake the foundations of the great American experiment. Now the signs of religious decline are all around us, and it’s clear the present Axis of Evil, like the four horsemen of the apocalypse, can be seen frothing at the mouth as they approach their prey. That is why at the very least it would be good strategy to see on front yards of America tens of millions of “Pray for America” signs; for it is surely wisdom to let the Enemy know we are up to the fight, and even greater wisdom to let God know we count on Him to make sure of it.