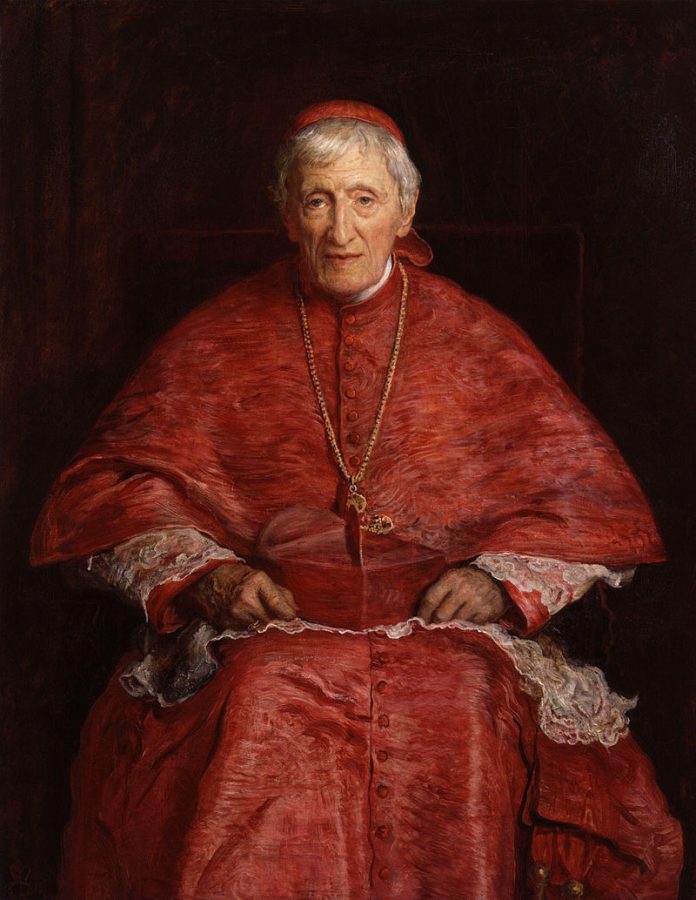 On a more positive note on how universities may best fulfill what they were originally founded to do, please do feel free to peruse this article on the thought of Blessed – soon, Deo volente, Saint – John Henry Cardinal Newman, whose Idea of a University offers the architectonic framework of how one should implement and approach a post-secondary liberal education. The fruit of such should be that the student apprehends the great outlines of knowledge, the principles on which it rests, the scale of its parts, its lights and its shades, its great points and its little, as he otherwise cannot apprehend them.  Hence it is that his education is called “liberal.”  A habit of mind is formed which lasts through life, of which the attributes are, freedom, equitableness, calmness, moderation, and wisdom; or what … I have ventured to call a philosophical habit.

Much more could be said on that whole ‘philosophical habit of mind’, so missing in our world, and will be in the time that follows and allows, but I much prefer to accentuate the positive, and the ideals for which we should strive, than the negative, and the evil we should avoid.

After all, hope, and love, spurs us on much more than fear.

So be not afraid, and cast into the deep.

Pope Benedict and the Angelic Doctor

A Pope’s Homily at Auschwitz