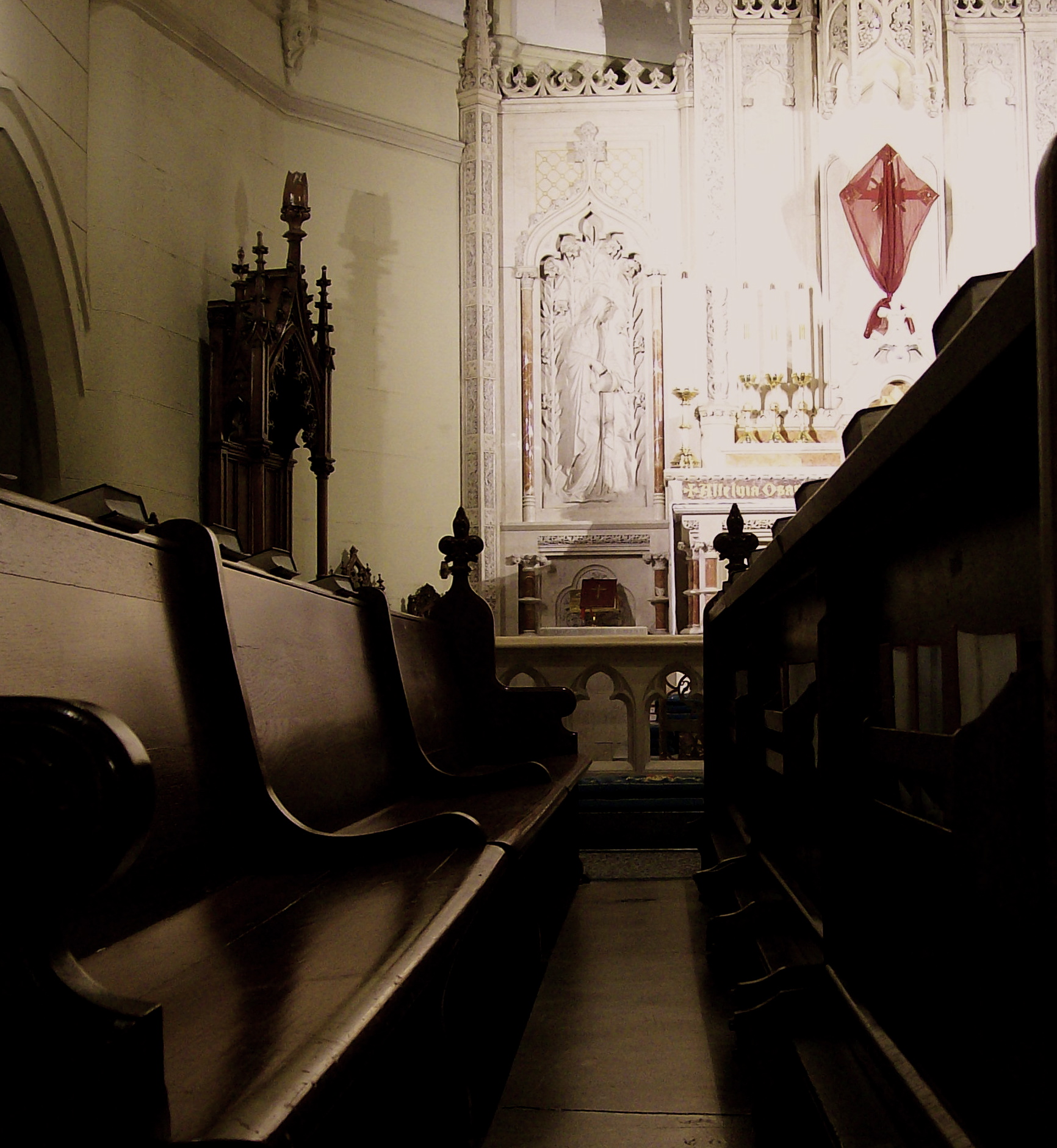 A blessed and grace-filled Lenten season to all our readers, beginning with this solemn commemoration of Ash Wednesday to launch us on our way through our own ‘forty days’ in the metaphorical desert.

There are no end to the resources to help us in our greater focus on the three ‘acts of religion’ – fasting, almsgiving and prayer – by which we ‘bind’ ourselves to God more closely and intensely, with our bodies, our external goods and our very minds and wills. One recommended to me was this on-line retreat with the Carmelites.

But we should begin with Mass, daily if possible,  the highest and most effective ‘prayer’ of the Church; but also meditation; prayerful reading of Scripture, especially the readings for Mass; praying some of the Divine Office with the universal Church; walking the Stations of the Cross; reciting the holy Rosary; reading classic spiritual treatises; the sayings of the Desert Fathers.

Then there all the works of mercy: more diligence in our daily duties; more time with family; teaching those ‘ignorant’ of the truth; visiting the lonely and neglected, the sick in hospital and the elderly in nursing homes; striving to learn more of our faith and to witness more faithfully and courageously to witness to its truth in an increasingly secular world.

Although this is but the beginning, any of these is a good place to start and build from there. God does not stint with those who are generous, and to those who seek His will, He will show His salvation.

As we enter Lent, and adopt what spiritual practices and penances we might, ‘tis good to remind ourselves that the primary purpose in all of this is our own interior conversion. External penance means nothing – or is even bad – if done for the wrong reasons, or if it makes us worse. The best crosses are those sent to us by God, the whole path of passive purgation, and then we add those that are most conducive to making us more virtuous – and fighting those vices to which we are most prone.  A little done consistently can go a long way.

It is in this light we should ponder the racial asceticism of Jack Dorsey, founder and CEO of Twitter, which would put a hair-shirted Peter Damian, whose whole life was a nigh-perpetual Lent, to shame: Dorsey, a fit 43 year-old, limits breakfasts to lemon-flavoured water, eats nothing on weekends., and meditates assiduously. But then Dorsey believes not in God, rejecting his Catholic upbringing, as have so many of his generation. So what’s it all about, one wonders? Why not live high on the hog – he is a billionaire, after all, and could buy a South Pacific island, but they’re sort of tainted of late. Yet here he is, living like an eremitic Camaldolese.

So much for feasts and the fullness of the Catholic life. And what of Belloc’s joyful quarter:

Wherever the Catholic Sun doth shine, there’s always laughter and good red wine. At least I have often found it so, Benedicamus Domino!

As the author of the article, a ‘practical philosopher’ (which I would have thought an oxymoron), points out, Dorsey’s asceticism is for no transcendent or supernatural end, but rather to maximize the efficiency of the moment, the day, of one’s ‘productivity’. Everyone has to have a religion of some sort – an ineluctable aspect of our being made in God’s image – but Dorsey’s seems to be one of this world and this age alone

The Catechism reminds us that the religion of the antichrist will be a ‘secular messianism’, a salvation limited to this world and this age alone. Man will worship what is not God, the abomination of desolation, more empty and pathetic than scary, as is all evil, as is the devil himself. Banal and boring. Just like Dorsey’s weekends.

On things for which to pray, as we enter a time of prayer and penance, I was glossing over an article in Harper’s magazine, written by a certain Lauren Groff, by her own admission a young ‘liberal arts’ major from the east coast, a pleasant-looking young woman, perhaps in her thirties, who had been tasked by the magazine with investigating a end-time ‘prepper camp’, populated mainly by Trump supporters in MAGA hats. It seems the education she received was not quite what Aquinas, Newman and John Paul II envisioned by a formation in the ‘liberal arts’. Here is a description of her own deeply held views, shared by many of her neo-pagan contemporaries, it seems:

I am a vegetarian agnostic feminist in a creative field who sits to the left of most American socialists: I want immediate and radical action to halt climate change; Medicare and free public higher education for all; abortion pills offered for pennies in pharmacies and gas stations; the eradication of billionaires; the destruction of capitalism; and the rocketing of all the planet’s firearms into the sun.

Perhaps the worst part of that list is the pennies for drugs that murder, by means fair and foul, unborn babies. Christ sold for thirty shekels of silver; a baby for nickel. As the aforementioned Pope John Paul put it in the opening pages of Evangelium Vitae, we are returning to an age of barbarism we thought we had left behind forever. It seems barbarians come in all shapes and sizes, as Chesterton and Belloc predicted.

But evil and falsehood never have the last word, which is left to the Word, and the whole purpose of Lent – which in its etymology means ‘spring’ – is to till and prepare the ground of our hearts and souls to receive that Word, and allow it to bear the fruit God wills.