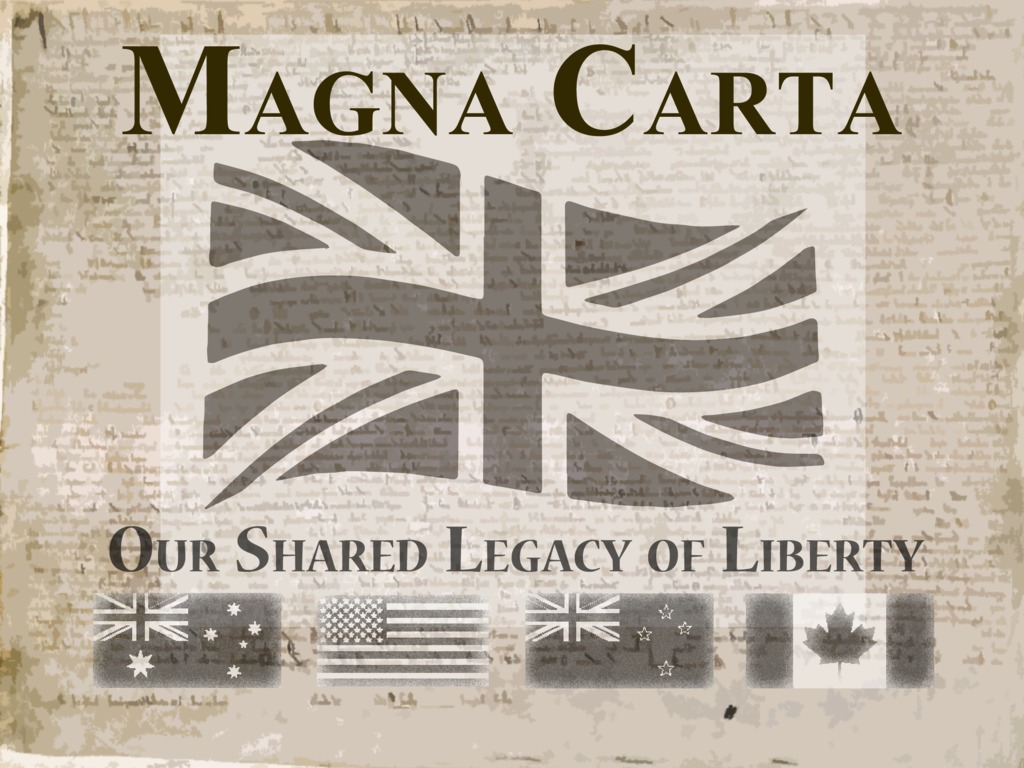 Magna Carta is the foundation of our rights to this day. Its guarantees of due process, security of the person, property rights, popular control of taxation, religious freedom, even women’s rights, have been the rallying cry of defenders of freedom for eight centuries. And by making space for citizens to dream, act, and flourish, it established the moral as well as legal basis of a free society.

That’s why John Robson and Brigitte Pellerin are making a documentary called Magna Carta: Our Shared Legacy of Liberty about the improbable, inspiring story of the origins of freedom, its triumphs, and the threats it faces today. And it’s why they are telling the story of the people’s freedom with people’s help, funding the documentary through a Kickstarter crowdsourcing campaign instead of government grants and state-regulated broadcasters.

They have two weeks to reach their target of $75,000. And under Kickstarter’s rules, if they don’t reach the target, they don’t receive any money.

So if you want to help take back Canada’s story, to tell the next generation why Sir Wilfrid Laurier said “Canada is free, and freedom is its nationality,” please contribute to the documentary at https://www.kickstarter.com/projects/robson-pellerin/magna-carta-our-shared-legacy-of-liberty.