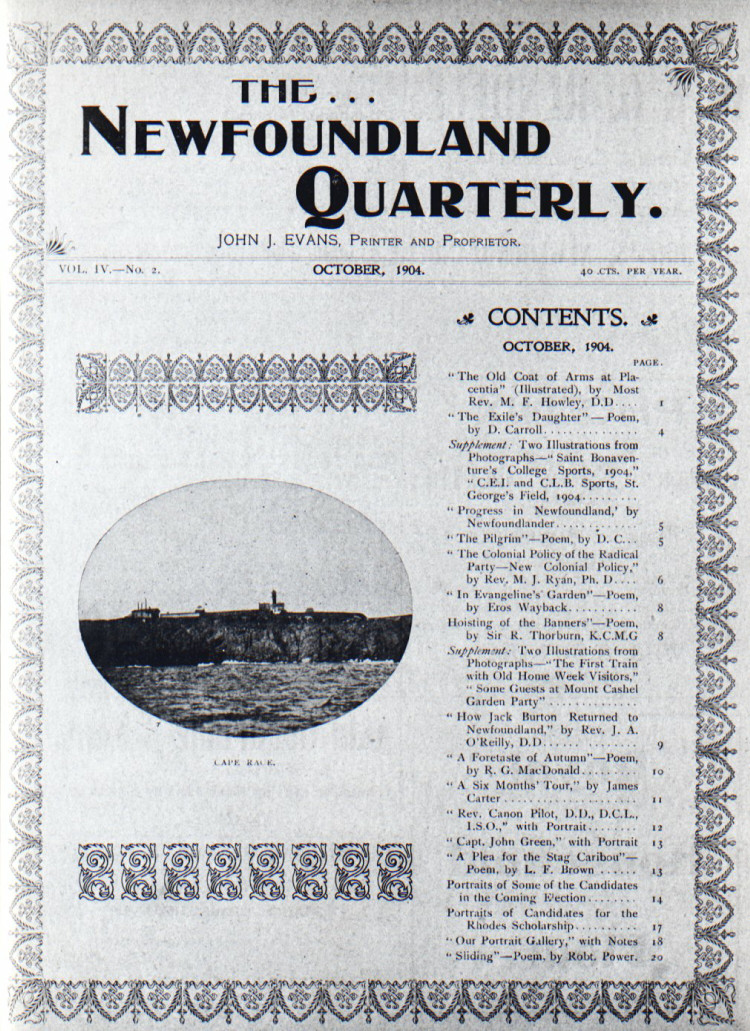 The Old Coat of Arms at Placentia: The French Arms

Although the Fleur-de-Lis was from time immemorial used in ornamentation of crowns and scepters, it seems to have been first formally adopted as the Arms of Royalty in France by Louis VII, called Lejeune, in 1147. He adopted this cognizance when about to proceed to the crusade. His shield was “Seme” or “Sown” with these lilies, that is to say, there were several of them scattered over the field as seeds are sown broadcast. They were of gold on an azure or blue background. In an ordinance concerning the coronation of his son Philip Augustus, it is declared that the mantle, the chaussures, and the oriflamme are to be sown with fleur-de-lis, as described by the poet Rigord: “Vexillum floribus liliorum distinctum.”

The number of lilies was reduced to three by Charles V (1376) in honour of the Most Holy Trinity—“Pour Symboliser la Sainte Trinite,”—and continued so till the destruction of the monarchy.