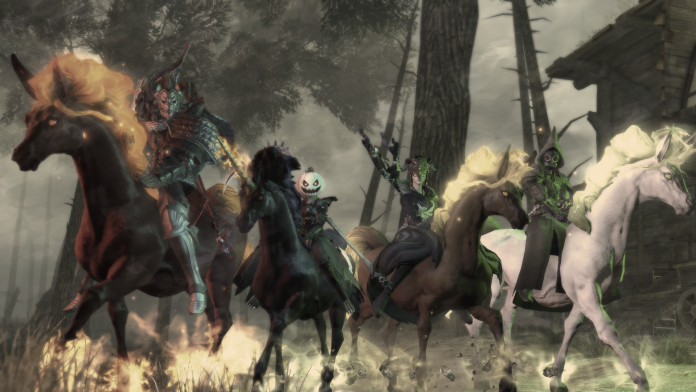 The headlines read like something out of an apocalyptic novel, written, say, a decade or so ago: Trudeau’s son elected Prime Minister and foists death-on-demand upon a dominion, only to be ravaged by a deadly plague: Every sports league shuts down, the NBA, MLB and, gasp, Canadian’s own beloved NHL. Churches in Rome and across Italy shutter, the sacraments unavailable, the Pope, himself sick of an undisclosed illness, enclosed behind the walls of the Vatican, seen only by screen. The most beloved actor in Hollywood comes down with the virus in the Land Down Under, far from the bustle of Tinseltown. People stockpiling, hospitals overwhelmed, physicians and nurses falling ill. And, now, the Prime Minister’s wife has the dreaded disease. Will even the billionaire’s flying to their secret redoubts in the South Pacific be safe from the contagion?

Are we overreacting? Is panic taking over the rational processes, the rule of law, the order of society?

I would have said so, and still hold so. Almost everyone so far who seems to get Covid-19 recovers, without, apparently, lasting ill-effects. It is a virulent flu, and should be treated as such.

But, then, much is loaded in the term ‘so far’, and that getting better may depend upon hospital care, which may soon be in short supply – already Italy is pondering radical triage, denying such to the elderly and those with ‘pre-existing’ conditions, to focus their limited resources on those who have the most chance of responding to treatment and survival, and a ‘meaningful’ life afterward.

The death rate from Covid, originally estimated at about 3%, much higher than the regular flu, seems to have crept up closer to 7% in Italy. But beware of statistics, for we know not the accuracy of these numbers, nor who is included in them (again the elderly and those with pre-existing conditions). Others now say the actual number is 1%, but the true figure will only be determined a posteriori, after this virus has burned itself out in a few months, or sooner, and people have a whole lot of toilet paper to see them through the winter.

Fear is a powerful thing, especially when magnified by the mob, and turns into panic. The stock market has had its worst day since 1987, but of course it did. After all, our ‘economy’, such as it is, depends upon consumer spending, much of it on items we don’t need. And much of that economy – from sports teams, to Broadway, to tourism, restaurants and movies – is shutting down. One wonders what will be left except Netflix and other more nefarious sites (PornHub is offering its services free to Italians to, ahem, pass the time, and this with the churches closes). Even after the virus goes, how much longer it will take for the fear to reside. Who now wants to sit in filthy theatre or airplane seats? And no disinfectant on earth gets rid of all the germs.

But paranoia gets us nowhere, and we must live, to live, which means interacting with others, comforting the sick, tending to the dying, and placating fear by going boldly forth, with common sense and prudence, but with courage.

Even though I walk through the valley of shadow and death, I fear no evil, for Thou art with me, Thy rod and Thy staff to comfort me…