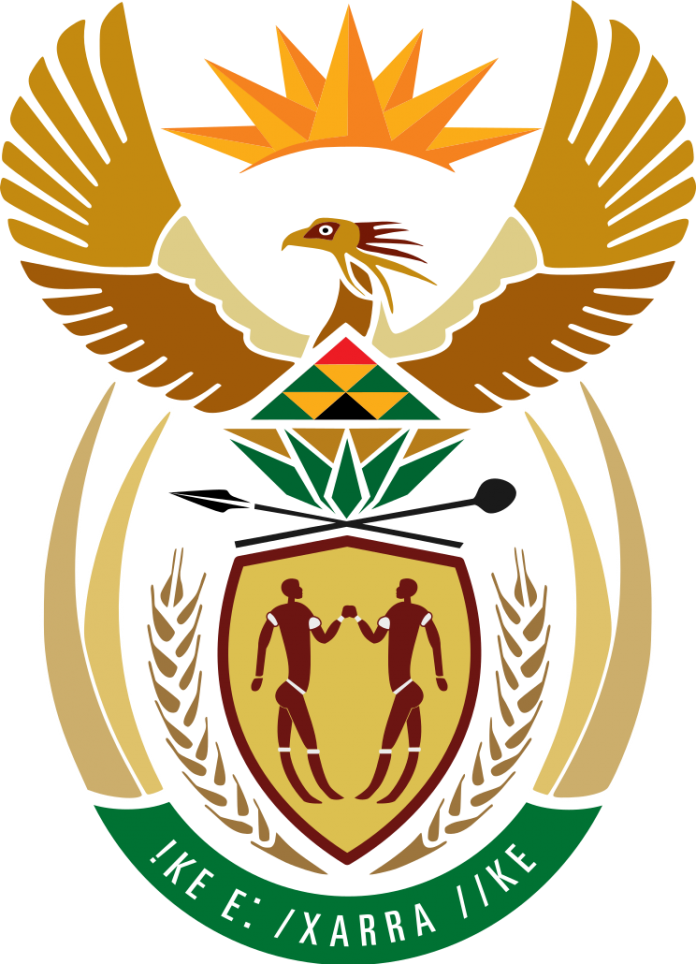 The errors of communism, as Our Lady predicted, continue their long, slow march throughout the world, but sometimes this march takes a sharp turn for the worse. Witness South Africa, whose Marxist parliament under new president Cyril Ramaphosa recently voted to usurp all the land of ‘white farmers’ without compensation, giving said land, one may suppose, to ‘blacks’, whether farmers or not.

As Mr. Ramaphosa declared: ‘The time for reconciliation is over…now is the time for justice’. He was even more forthright in a speech in 2016, admitting with what one may suppose he considered some degree of largesse, that he was ‘not calling for the slaughter of white people…at least for now’.

Well, thanks for that, which gives said white landowners some consolation, and maybe time to flee before the rampage.

Besides the obvious travesty of justice, we should recall the tragic example of Rhodesia, which, after a violent civil war in 1965 led by Marxist and Communist factions, threw off what they saw as white and British oppression. Rhodesia had been named after the 19th century business and mining magnate Cecil Rhodes, a firm and staunch believer in British imperialism, who, for all of his parochial views, did much to build its vibrant and stable economy.

But the Brits saw the writing on the wall, and, deciding against violently subduing the uprising, Rhodesia was given formal independence in 1980 (with Prince Charles representing the British Crown), adopting the more African title of Zimbabwe, under the dictatorship of Robert Mugabe, whose regime purged dissidents by the thousands, slaughter and ransacking the order of the day, as the country went from being the ‘jewel of Africa’ to an utter socialist basket case where few now dare to tread, with inflation so bad that trillion dollar bills are commonplace.

Ownership of property is a complex question, involving laws, precedent and, as Leo XIII taught, the industry of individuals: That is, it really boils down to who has most imprinted his ‘personality’ on the land, which changes over time. Yes, there have been grave injustices throughout history, with wars, usurpations, and deportations. But this has often worked in concert with development, cultivation and ‘civilization’ across the globe. I am rather confident that the land of my ancestors not that long back in the family tree had property ‘usurped’ from them in dear Ireland, and in a different world I might now be a peat-bog farmer in Donegal.

Yet after a certain amount of time, rights fade, new rights to ownership emerge. The central point here is that one cannot simply undo the past, especially after many decades, and make justice ‘happen’ by parliamentary fiat, backed up by paramilitary forces and violence. Such is the road to chaos and far worse injustice.

Much of the economy of South Africa depends upon farming, and as Mark Steyn pointed out, this case will be far worse than Rhodesia, if such is possible, for the southernmost nation of the Dark Continent is an economic lynchpin of the other 53 African nations. If South Africa goes the way of Rhodesia, the whole house of cards may well crumble, perhaps beyond redemption.

A large part of the (ignored) problem here is that one is not born a farmer, a vocation that requires training, discipline, with many years, even generations required to properly cultivate and care for the land so that it may bear fruit. There is a reason why it took the Dutch Boers and the British to turn the African wilderness into arable and wealth-producing land, for they had such ‘generations’, technology, know-how, along with the purposefulness and work-ethic which Christianity offers, behind them.

As the once-lush, but now ruined and abandoned, farms of Rhodesia/Zimbabwe bear witness, to give such land to those who know not, or care not, how to make it bear such fruit, regardless of skin colour, is a sure recipe for disaster.

For as the Gospel and subsequent revolutionary history tell us, it takes not long for such usurpers, fevered up by a utopian sense of ‘justice’, to destroy what took much time and labour, that whole notion of ‘civilization’, to build.

Parliament has until August to figure out how to divvy up the land, and get rid of the ‘whites’. Alas.

Unless this ‘march’ is stopped forthwith, we may as well say it now:

Fare thee well, South Africa. We will be praying for you.