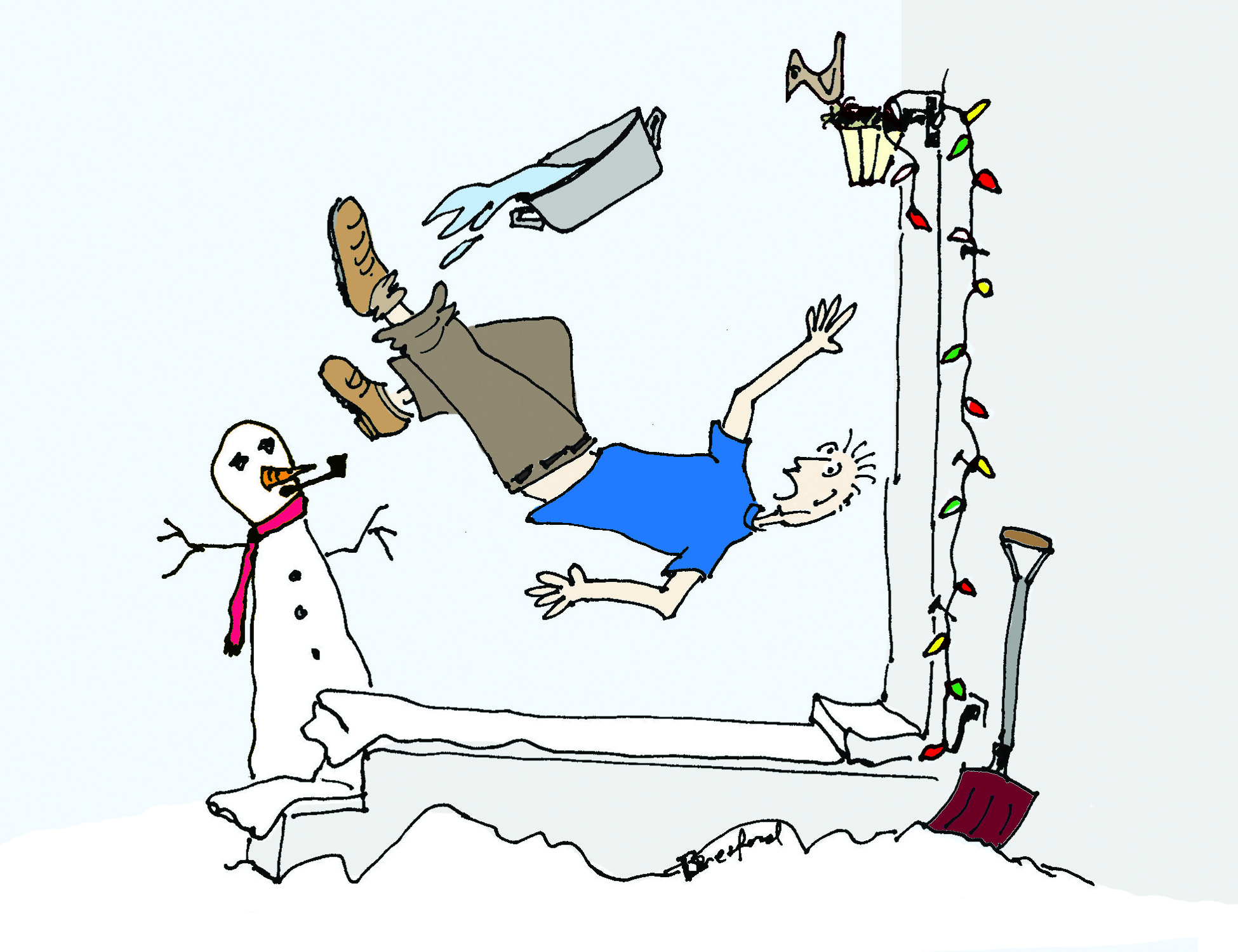 It was coming up to Christmas and I was sitting in the living room looking at the Christmas tree, deciding whether to light a cigar to celebrate the holiday. The rest of the family was getting supper ready, and my problem was whether I had time to enjoy the cigar, or if I should wait until after supper.

A pipe or cigar is not for everyone. Some people prefer to pass the time by recycling garbage; others find fulfillment in getting flu vaccines. I know several people who are happiest when they are rubbing antiseptic gel on their hands. These are all perfectly harmless hobbies, and I have adopted a live-and-let-live attitude. For me, while the occasional cigar gives me more pleasure than sorting cardboard or getting a flu vaccine, I recognize that we are all different.

One such is a friend of mine, a fine fellow, generally of sound mind—clever, even—who nurses a never-ending cold and is constantly putting camphorated liniment on his upper lip. Conversations with him always begin with me asking, “How is your cold today, Bill?”—“Bad, very bad. I am all stuffed up.” Last year he was ecstatic—for it was the year when he could receive two flu shots, one for the so-called swine flu in the fall, and another for the normal seasonal flu. I never saw Bill happier; his cough and red nose were louder and redder than ever! And, like I said, it is a harmless enough hobby.

As to recycling, your ardent recyclers are prone to preachiness. There are few things that can kill friendship faster than someone interrupting me in mid-sentence to tell me to pick my coffee cup out from the garbage and recycle it to save pandas or whales or orchids or whatever the latest worry is. These zealots are natural Puritans, and I suspect they would preach at me from whatever bandwagon they chose to ride on.

As I was saying, it was supper time and from where I was sitting I could hear the sound of productive work. I decided to forgo the cigar and pitch in and help, so I went into the kitchen and asked my wife for a large pot (“Theresa, where do we keep the pots? Can I get one? Sure, no hurry, I’ll just wait here until your hands are free”). I had previously asked my boys to cut some juniper branches and put them at the back door, and I instructed my daughter (“Anna, stop drying dishes and help me here”) to put these in the pot filled with water and place this on the wood stove. My idea was to make a cold remedy in case anyone got sick over Christmas. I figured that was the most helpful thing I could do, and it would save us some money. Then I went to the living room to read.

After about ten minutes I noticed a horrid odour coming from the kitchen. I put away my book and went to investigate. There, boiling over, was the pot on the wood stove filled with juniper branches, with water turning to steam as it fell over the side of the pot onto the hot cast iron stove. I got a towel so I could pick up the hot pot, and then carried this to the back door to get rid of it. The smell was overpowering. I opened the door, and then—I cannot actually remember it—I think my feet must have slipped on the ice on the back porch, so that my legs went up and I went down, hitting my head on the threshold, and throwing the boiling water onto my shoes.

Groaning, I turned over and crawled back into the house, calling out, “Can someone throw some sand onto the ice on the back porch before someone gets hurt?” I then lay back down on the floor. Theresa came over to me from the kitchen wiping her hands on her apron. My children followed her, and they helped me onto my feet. Taking hold of my elbow, Theresa guided me to the living room and told me to sit by the fire. One child got me a cigar, another an ashtray, a third a book, a fourth a lighter, and a fifth, a glass of brandy.

“What were you doing?”

“I wanted to make cough syrup in case anyone was feeling ill over Christmas, “ I explained.

“There now, you have helped enough. We will just use regular cough syrup like everyone else this Christmas,” said Theresa.

And I trust she was not being ironic.