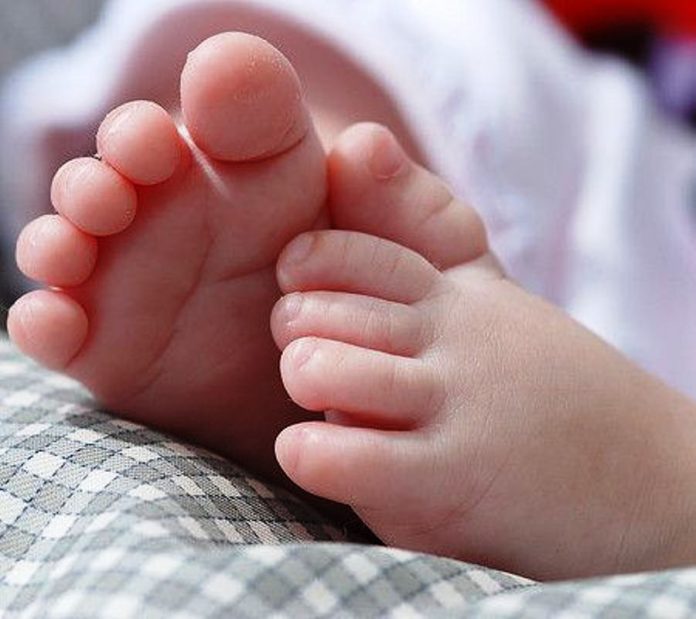 On February 28th, the U.S. Senate voted on a bill that would have legalized the ‘right’ for a mother to ‘terminate her pregnancy’ for all nine months of pregnancy, no questions asked. This would effectively turn all of America into New York, or, for that matter, Canada, abortion-wise, a tragic result much worse than Roe v. Wade, and which would have made its hopeful overturning a moot point.

The vote was close, 48 to 46, with only one lone Democrat, Sen. Joe Manchin (D-W.Va), voting against, signifying the importance of one man’s conscience, that secret sanctuary where ‘man is alone with God’. If Senator Manchin had decided otherwise, the vote would have been a tie. What that would have meant, I’d rather not find out. Would Nancy Pelosi have decided the outcome?

More specifically, conscience is an act of judgement that we make on the moral quality of a concrete act that we have done, are doing, or intend to do (cf., CCC #1778), a judgement that must conform to the natural moral law, the principles of which no one is deemed ignorant (CCC, #1860), for they are written on our hearts. This innate, habitual awareness of the moral law is called synderesis, (ibid., #1780) which sounds like Cinderella, who is sort of an embodiment of synderesis. We may think of conscience as the application of synderesis to a specific moral act.

One might think that synderesis would quite naturally lead to revulsion at the very thought of babies being dismembered as a solution to crisis pregnancies, never mind our conscience prompting us to vote for laws which perpetually permit such. What goes through the mind  – the conscience – of such legislators as they give their ‘aye‘? Do they struggle, or is their conscience ‘at peace’?

And now, Maryland – once the most Catholic of states, the birthplace of the Baltimore Catechism – will soon vote on allowing infanticide up to 28 days post partum.  After all, why not? We’re already putting the elderly sick and suffering out of their misery. Death stalks the land, and, in the words of Pope John Paul, we are reverting to a state of barbarism which one hoped had been left behind forever (Evangelium Vitae, 14)

It is upon the judgement of conscience, and how we act in response to that judgement, that we ourselves will be judged. (We) shall all stand at the judgment-seat of God . . . everyone of us will render an account for himself to God (Rom. 14, 11-12). Did we act in accord with the truth, as best as we could know it? Or did we act based on a lie, that at some level we knew was not true? Is our conscience bifurcated, tortured, seared?  Or pure, clear and at peace with God?

It seems that some have become so accustomed to disobeying their conscience that it is now blinded not only to the principles of the moral law, but to the very notion of good and evil? As Pius XII put it in a radio address in 1946, (well worth a read) in the wake of the horrors of the war, perhaps the greatest sin of the twentieth century is the loss of the sense of sin.

None of us is immune to this, and Lent is a time to examine our own consciences deeply; we must all beware of complacency, and the extent of our own complicity in the great evils of our world.

But who can discern his errors? Clear thou me from hidden faults. (Ps 19:12)

While we pray and sacrifice for those immersed in the culture of death, we should pray for our souls, and for our own ongoing conversion. The devil prowls around like a roaring lion, seeking some one to devour. (1 Peter 5:8). For just as there are many mansions in the Father’s house, so are there many millstones to drag us to the other place, with nooses of our own making.

The Father, of course, would rather have those mansions filled to overflowing, and the millstones falling empty into the abyss. If there is great joy amongst the angels and saints over one lost sheep, how much more were every Democrat and Liberal to wake up some Lenten morning with the resolution always to vote for life.

And those are only the politicians. Would that all come to the truth, and so be saved! Conscience is the fulcrum upon which all of history hangs in the balance. For, as we mentioned in a recent post, history is ultimately about the destiny of human souls, the drama of salvation.

To put this in perspective, Pope Saint John Paul says that the crimes against life do more harm to the perpetrators than the victims (cf., E.V., 3), for the latter suffer but bodily death, while the former a much more tragic spiritual and eternal sort. As Christ implies to the rich young man, all that is needed to gain eternal life is to keep the commandments, which are not burdensome, even if there are moments in life where they do cost us dearly. But if we begin with the basic moral law, God is sure to do the rest. How many would enter the kingdom of heaven if we all avoided at least grave sin! What wonders He could do, hic et nunc, to say nothing of eternity!

The abortionist Bernard Nathanson, who snuffed out thousands of pre-born lives, including his own child, and, with lies a-plenty, helped get Roe v Wade legalized, began the journey of his own conversion when he realized one day that what he was placing on the surgical table during an abortion was a baby’s bloodied severed arm. He had never quite noticed that before, for the scales over his eyes were thick indeed.

We may hope, even against hope. But, in the end, God leaves the choice up to each one of us: To follow the wide, easy path down to the eternal miseries of hell, where the worm dieth not, or that hard, narrow path up the mountain of the transfiguration, to the eternal joys of heaven before the face of God Himself.

I call heaven and earth to witness against you this day, that I have set before you life and death, blessing and curse; therefore choose life, that you and your descendants may live (Deut 30:19)