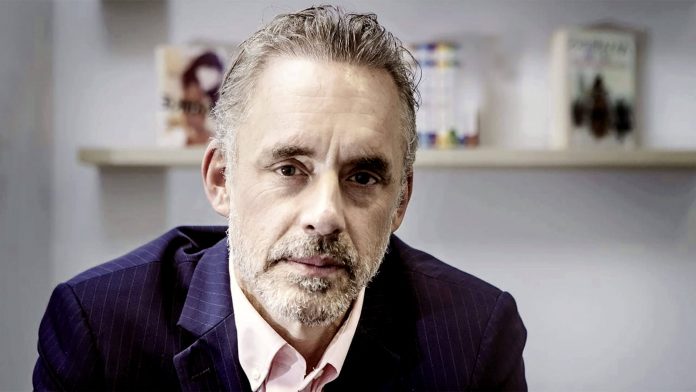 We  have received some critical feedback on the recent anonymous article on Dr. Jordan Peterson, so a bit of clarity and an apologia, if you will: I was not in favour of the author remaining anonymous, and think that, all things being equal, people should append their names to what they write, putting their rear-ends on the line. The author is in a rather precarious position, however, a professor at the beginning of his career, who considers that any criticism of Dr. Peterson would result is such negative consequences (something I have discovered myself), that for him anonymity was the prudent way to go.

Anonymity has a long history in journalism and authorship in general, so we should be careful in presenting it as always bad. In the end, arguments stand or fall by themselves, and as the great Saint Thomas once quipped, it is not what individual men have thought or written that is important, but ‘what the truth of things is’.

After some consideration, perhaps against my better judgement, which is not infallible by any stretch, I decided to go ahead and publish the piece, and at least have a debate about the famous psychology professor, who seems to have been adopted by many as more of a teacher than the Church herself.

Note that in the title, which was the author’s own,  I placed an editorial question mark after ‘false prophet’, making it a question to be debated, and in no way a declaration. From what little I know of Dr. Peterson, I agree that he  has done much good, for Catholics and others, in the cause for freedom in the truth. But we should be aware that he does hold erroneous beliefs, and his justification for what he believes is, so far, a limited one: For example, in the ‘pronoun wars’, his argument is that a state should not force someone to use a particular mode of reference. True, but not true enough. The misapplied pronouns themselves signify an intrinsic evil, that gender is ‘fluid’, non-objective, and that there really is no such thing as ‘male’ or ‘female’.

I think Dr. Peterson believes this in his own agnostic way, but he must be very careful how he presents it, if at all. My point is that we should be permitted to critically analyse Dr. Peterson’s arguments, beliefs, and mode of argument, good, bad and indifferent, always being aware that the truth resides primarily in Christ and His Church, and Catholics, especially, should turn primarily to this font of truth rather than the internet, YouTube and the webinars of professors, however erudite.

The Peterson phenomenon is analogous to private revelation:  They may help make the fullness of truth that is already in public revelation more explicit and applicable to our current historical and cultural milieu.  However, we should test the spirits, as Saint John warns, sifting the true from the false, or at least the not so true.

We should also pray for and support Dr. Peterson in his own pursuit of truth, which would include an emphasis on what the Church has taught. This would help all of us, including the good professor, to see and present things more clearly, fully, integrally or, as the First Vatican Council put it, to hold the truth with ‘ease, firm certainty, and no admixture of error’.

That is all, and peace to all.