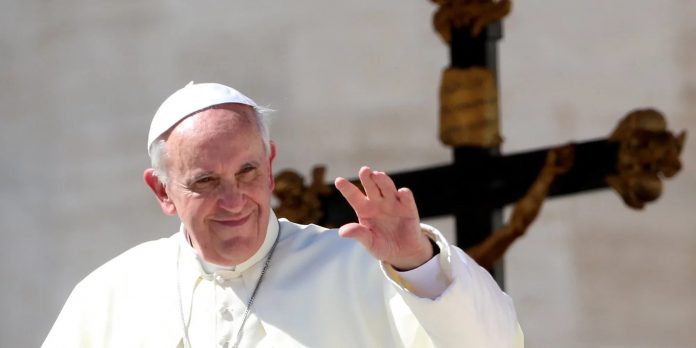 Pope Francis has added the heft of his papal authority to the question of the Covid vaccine in a television recent interview:

I believe that morally everyone must take the vaccine…It is the moral choice because it is about your life but also the lives of others. I do not understand why some say that this could be a dangerous vaccine…If the doctors are presenting this to you as a thing that will go well and doesn’t have any special dangers, why not take it?…There is a suicidal denialism that I would not know how to explain but today people must take the vaccine.

As we are discovering quite vividly of late, there are limits to papal authority, not least when offered in impromptu interviews, which are about as far from ‘official Magisterial teaching’ as one might get. The Magisterium – the Pope and the bishops in union with him – teaches authoritatively only under certain conditions, outlined in the Church’s own constitution (cf., Lumen Gentium, 25), and only on matters of faith, morals, as well as certain disciplines (as in liturgical and canonical matters). We should also be clear that the Magisterium is only infallible when the Pope teaches as universal pastor of all the faithful, on faith and morals in a definitive manner. The task of the Church is never to make ‘new teaching’, but to safeguard, expound and apply the teaching of Christ in each era.

Hence, the Magisterium may clarify certain principles concerning vaccines, as was summarized in a recent post, but whether we receive any given vaccine (or any medical treatment) is a concrete decision, which must be made in light of one’s own conscience.

Hence, the recent exhortation of the Pontiff strays beyond the pale of papal authority, and does not bind us. The Holy Father is free to his opinion, but I, for one, don’t trust pharmaceutical companies, nor physicians, as much as he apparently does (and my own dear Dad is one of the latter, but I do trust him, but then, he’s old school – most of those under a certain age are compromised with the culture of death to some extent). We are still free to receive or not, as was made clear just last December 19th, in an Instruction issued by the Congregation for the Doctrine of the Faith:

At the same time, practical reason makes evident that vaccination is not, as a rule, a moral obligation and that, therefore, it must be voluntary.

Each person must make up his own mind, informing his conscience as much as he is able, taking into account such matters as the connection of some variants of the vaccine to abortion, along with the apparent risk to himself – and, secondarily to others, both from Covid, which is minimal in most cases – and from the vaccines themselves, many of them rushed into service.

The Pope and the Pope Emeritus have both been vaccinated, perhaps, in part, pour encourager les autres?

The proof is in the pudding, as the adage has it, and we will see what ensues in the days and weeks ahead as thousand, even millions, receive the treatment.

In the meantime, as I am now in the habit of signing off, keep thy wits about you, dear reader, and pray for the grace and counsel of the Holy Spirit.