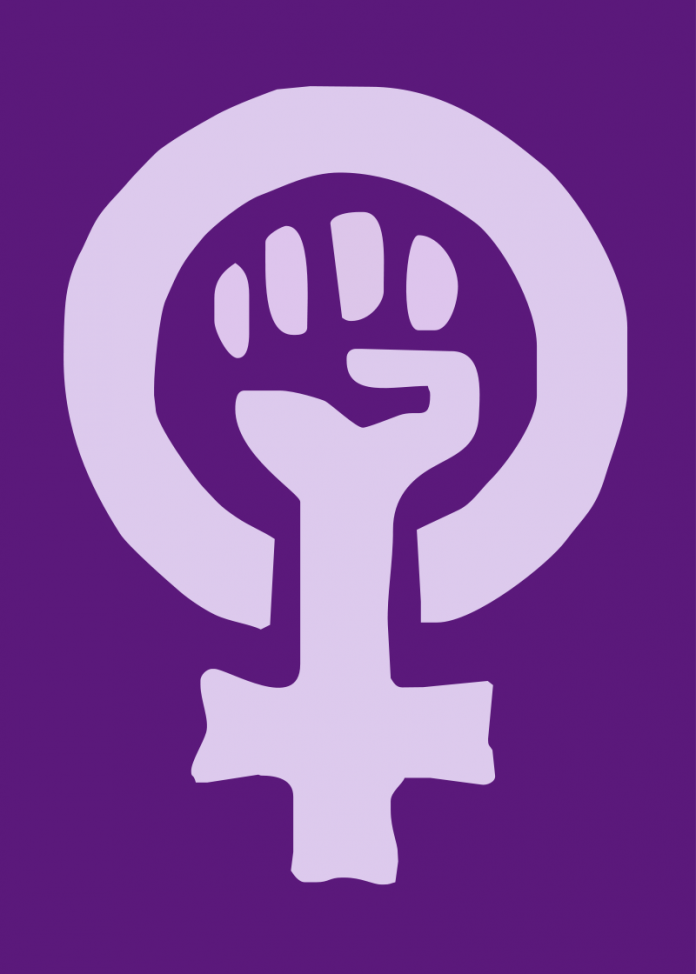 I am all for honouring women, but International Women’s Day – which I am at least glad to read they have not (yet?) modified to ‘Womxn’s’ Day – is an international disaster. Born at the dawn of the twentieth century, the day has its roots in the atheistic philosophy of Communism, which has amongst its many evil intents not just the destruction of the Catholic Church – and any religion that opposes complete subjugation of man to the state – but also the annihilation of the family. Hence, as Pope Pius XI pointed out in his 1937 encyclical Divini Redemptoris, the Communists also wanted to ensure that women were ‘emancipated’ from the home – from that noble task of raising and educating children – so they could join the ‘workforce’, thus atomizing the family. Of course, the bereft children would then all be ‘raised’ by the State, and sexualized and corrupted early, so they could never return to any semblance of stable family – to say nothing of Christian – life, nor ever begin and raise their own families. The destruction would be complete at the very root.

The first official women’s day was celebrated at the instigation of the Socialist Party in New York, in 1909, and Vladmir Lenin, after the revolution a decade later, made it an official holiday in Soviet Russia. Is it a coincidence that the same Russia soon had the highest abortion rates in the world, for every baby fortunate enough to be born, two were cut to pieces in the womb? Russia, like most other nations, continues in its downward demographic spiral, as most women, infected with the communistic spiritual virus to some degree, now see motherhood and ‘homemaking’ (remember that?) as sheer drudgery. It’s all about a ‘career’, which in general means enslaving oneself to some sort of governmental-state employment and its concomitant ideology – a la Jody Wilson-Raybould and Chrystia Freeland, the plethora of political ‘staffers’, CBC commentators, health care – the only place left, really to make money (of course, other people’s) and advance one’s all-too-often childless ‘career’.

There are far better ways than this travesty of a day – banging drums, hollering and protesting and berating the bête noir of ‘patriarchy’- to honour women, who, in whatever path they follow, are called to be ‘mothers’ in some way; and the same with men, who are meant to fulfil a fatherly role. For the family – not individual men and women – is the foundational and primordial society, without which the rest of society quite simply falls to pieces.

Providential, that Our Lady appeared at Fatima just after the onset of the Bolshevik revolution, warning that Russia would spread the errors of Communism throughout the world, not least her ‘errors’ about women.

Pope Saint John Paul’s masterly Mulieris Dignitatem offers a true glimpse into the dignity of women, and perhaps a women’s day could be held to celebrate its promulgation on the solemnity of the Assumption in the Marian year of 1987. As he put it, as the family goes – which in a very deep sense means as women go – so goes society. And all too many women – and I don’t exclude the men, but today’s about the women – are going the wrong way.