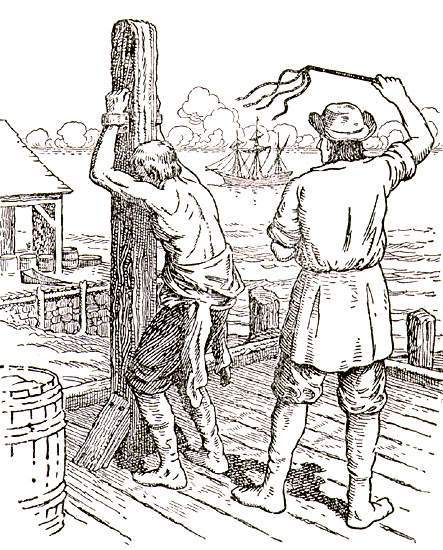 It is said that princes and noblemen at public schools in England each had their own ‘whipping boy’, a low-born student who would take their punishments for them, since it was infra dignitatem to actually cane a prince. The theory goes, seeing one of his friends, however distant and beneath him, take the hit would be punishment enough for his lordship.

At least in the civilized world whipping has had its day, but not, it seems, murder and suicide. Sure, they still scourge and lash in the barbaric regions of Islam, but we eschew such punishments. But that is only in the physical sense. For ‘whipping’ of a metaphorical sort is alive and well in our own halls of government. Just five days ago, December 10th, Prime Minister Trudeau, along with the leaders of the NDP and Green Parties, all ‘whipped’ their Members of Parliament into voting ‘aye’ – in stentorian tones, one might presume, no exceptions allowed – for Bill C-7, which expands euthanasia, basically for any reason that seems good in the eyes of a physician and a patient, which means, more or less, for any reason whatsoever. Erin O’Toole permitted MP’s of the Conservative part to vote according to what shreds remain of the Canadian conscience. Thirteen of them also voted ‘aye’.

Even the minimal safeguards offered by the Conservatives – fig leafs, really – were refused. Hence, we may soon have death-on-demand in Canada for the sick, suffering and vulnerable, as we already do for the unborn. But if one can demand do die, how much longer before one is also demanded to die, whipped – again, metaphorically, but no less coercively – into submitting?

What would happen if these elected representatives had actually represented their constituents and their own conscience, and stood up like men – and, yes, women – telling Trudeau where to go, instead of acting like trained, happy seals, or the whipped boys of old? Well, they’d be cast into the outer darkness, losing their jobs, their prestige, their pensions. They would become, as Trudeau senior once called them, ‘nobodies’. But what are they already? As one wise man said, we live not in a democracy, but a dict-mock-racy – a dictatorial mockery of democracy. And one that is edging ever more to undisguised totalitarianism.

For clarity’s sake, here is a summary, from the Euthanasia Prevention Coalition, of what they voted for:

Bill C-7 states: Exclusion (2.1) For the purposes of paragraph (2)(a), a mental illness is not considered to be an illness, disease or disability.

We can only hope they knew not what they were doing, for we are now well into the tragic realm of 1930’s Germany, and full-bore culture of death. Our benighted leaders, led by the even-more benighted Trudeau have sown for themselves, and for all of us, a whirlwind of destruction, and perhaps damnation for themselves.

Ironic, for it is only by not going along with such evil that the politicians – finding their inner orca to bite the hand that feeds them – will find true peace and happiness. After all, the only ‘pension’ worth working for is the one God offers, eternal life with Him forever. Everything else is refuse, or worse. To forego beatitude for a bowl of political pottage? Our politicians might do well to recite – or, better yet, chant – the Dies Irae before votes like this, for the day of wrath, of death and judgement, awaits each one of us, any given day.

Bill C-7 is now before the Senate – the house of sober second thought, as it is said – but one wonders how sober and thoughtful the sinecurian senators will be.

We can pray, and hope, even as the pale green fourth horseman of the apocalypse whips his own steed along its fateful march. Eventually, the death he brings in his wake will devour itself, but that’s a torturous long way around to the culture of life. Best to slay the beast first, while still in its infancy. But I fear it has already waxed strong, and with its pitiless eyes, slouching towards Bethlehem to be born.

But, then, so is the Christ…