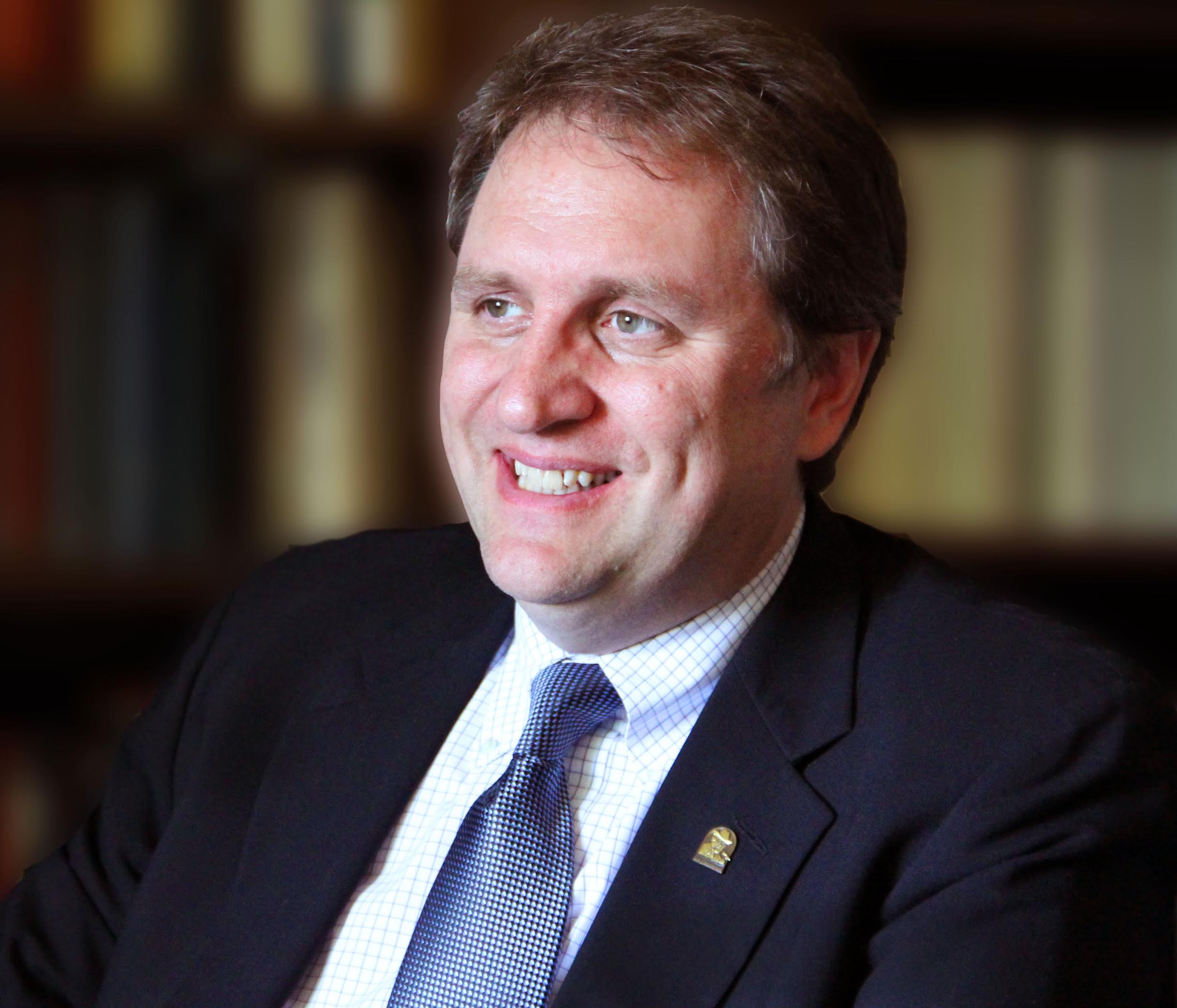 It’s been a while since anyone started a new religion. It’s not as easy as you think. You have to get a believable number of people to believe that you have some special insight into ultimate things. In recent times, we call these clusterings “cults” (though, like so much of our modern English usage, it is the wrong word), and they center around one charismatic (also the wrong word) individual, who calls all the shots. They generally do not last more than a generation. When the leader does not survive, neither does his following.

Generally, a new religion does not offer anything new. It is usually one of two things: a new Protestant sect (both “Protestant” and “sect” are accurate words here—something that has reacted against traditional Christianity, that is, the Catholic Church, and has broken away from the main body of it, become a “section”), or it is a western variation of eastern religion: vaguely pantheistic, vaguely Buddhistic, vaguely interiorized, vaguely vague. It is derived from generalizations about the transcendent or the other and, of course, the brotherhood of all mankind. Or rather, the oneness of all peoples. Or all things.

What new religions lack is a theology. A dogma. And of course, its constituents hold this up as a good thing. It is the lack of dogma that has drawn them to the new religion. It is certain dogmas they dislike that have driven them from the old religion. But it is also that attractive lack of dogma that will guarantee the demise of the new religion. Religions that grow have strong dogmas, religions that wither have weak dogmas. Generalizations do not satisfy. Platitudes do not provide permanence. As G.K. Chesterton says, “When men worship the All, they produce the Nothing.”

Listen to this amazing observation from Chesterton from almost one hundred years ago:

“The New Religions profess to be new; but they never really venture beyond the most ancient and general maxims about the unity of God and the fellowship of mankind. They profess to be bold and innovating, but in truth they are too timid to trust themselves beyond the most grandmotherly truisms. They profess to be skeptical and inquiring, but in fact they never venture to ask any of the controversial questions, any of the questions on which men have disagreed and might disagree again—Can suicide be noble? May sex be abnormal? Is the Will free? Can the soul be lost? They follow everywhere the line of least resistance. . .”

Following the path of least resistance is similar to how Jesus described the broad road to hell.

Dogmas have to deal with what Chesterton calls “the disputable matters”: sex and suicide, free will and justice. The religion has to make definitions and decisions about these things. If it does not define things clearly, the lines blur between itself anything else.

And of course, the disputable matters will be disputed. But to avoid them is to avoid God. And what is the legacy of the new religions? What is the result of trying to do away with answering the controversial questions? Today we face the normalization of suicide, the bland acceptance of sexual perversion, the shunning of responsibility because of the theories that leave out free will, and the disregard for the eternal, especially the eternal disposition of the soul. The things that the new religions would not deal with are very things we cannot now talk about in regards to the moral responsibility in the major matters of our lives. We certainly do not talk about Heaven and Hell.

And as the new religions of the last century quickly bloomed and quickly withered, what replaced them? Did people return to the traditional faith? A few did. The sincere soul who seeks will find the truth. But for the most part, we have seen a movement away from religion altogether. We have moved from “It doesn’t matter what your religion is,” to “It doesn’t matter if you have a religion.” Because the false religions proved themselves to be false, people gave up on religion rather than seeking a religion that is true. They realized that a religion that more or less approved their sins was not genuine, but it was easier to get rid of the religion than to get rid of their sins.

A genuine religious revival begins with a call to repentance. This explains the popularity of St. John the Baptist. People flocked to hear an obviously holy man tell them turn from their sins. He paved the way to Christ who provided the redemption they knew they needed. It explains why we begin the way to Easter and the promise renewal with a long Lent, a time of penance. The Catholic Church is clear about sin, clear about the controversial questions, the “disputable matters.” That is why it has outlasted all the new religions.

Dale Ahlquist is the president and co-founder of the American Chesterton Society (www.chesterton.org). He is the creator and host of the Eternal Word Television Network series, “G.K. Chesterton: The Apostle of Common Sense,” and the author of G.K. Chesterton: Apostle of Common Sense, The Complete Thinker, and All Roads: Roamin’ Catholic Apologetics. Dale is also the publisher of Gilbert magazine and associate editor of the Collected Works of G.K. Chesterton (Ignatius Press). He lives near Minneapolis, Minnesota with his wife and six children.