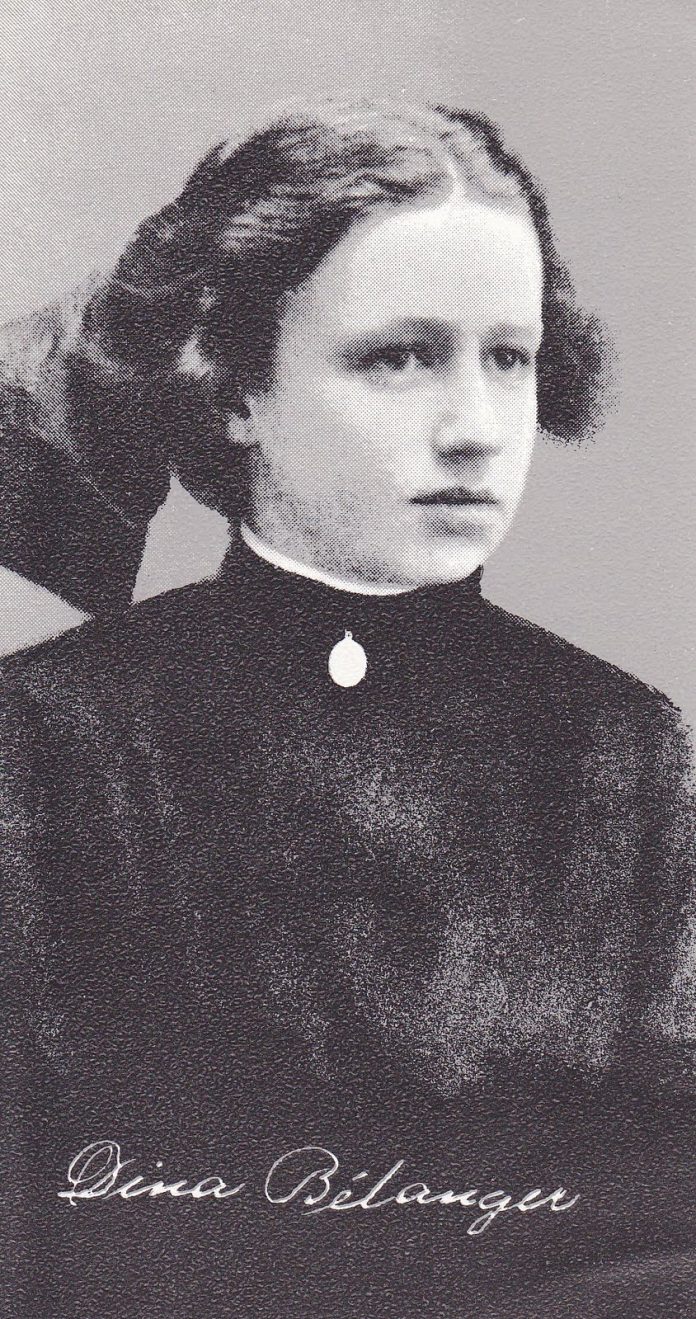 Father Callam’s take on Christ’s declaration that it is what comes from within a man making him unclean, all those unbridled and disordered passions and desires, the deceit and darkness, is quite a propos, with the ‘smoke of Satan’ not just infiltrating, but verily choking the Church. One can barely bear to read the headlines, never mind the details. All we can hope is that the clearing of the Augean stables begins soon.

Saint Philip Neri said that vices were like weeds: They run deep and are all intertwined, and there is never an end to pulling them up. We must maintain constant vigilance, ‘mortifying’ them, putting them to death, often simply by saying no to what they demand. Otherwise, wild will they grow, even demonic, as we have sadly witnessed in the some of the reports rising out of the satanic smoke.

But the hopeful opposite is also the case: The virtues are also connected, and if we grow in one, we drag the others along, so to speak. In striving for chastity, to make a case in point, we must also grow in temperance, justice, fortitude, honesty, modesty, and on it goes.

Blessed Dina Belanger, whom we commemorate today, was a saintly young woman from Quebec, a concert pianist, who died of tuberculosis on September 4, 1929, signified clearly the daily battle required to practise ‘heroic virtue’, to dig deep, and not just avoid the vices Christ condemns, but pull up even their smallest and seemingly insignificant manifestations by their very roots, with consistent victories over self: Not just not complaining when someone insults your piano playing, nor even not allowing oneself to feel upset; but, as Dina would do, actually rejoice that they may just have said something sort of true, which can help you grow in virtue.

She strove for absolute perfection even in the smallest of things, seeing in each action the weight of eternity. This made her an excellent pianist, offering concerts around and outside Canada. After three years, she offered herself as a postulant to the Religious Congregation of Jesus and Mary (still with 1300 members throughout the world), in which environment Dina strove even more for sanctity, beloved by all, but not standing out, nor conspicuous. ‘She was just like everyone else’, people said after her death, only somehow, more perfect, never losing her temper, nor gossiping, quiet and unassuming. But behind that humble exterior was a soul forged in the fires of sanctity, long years of prayer, grace and discipline.

In 1923 Dina contracted scarlet fever from a student, which developed over time into fatal tuberculosis. She offered up every ounce of her sufferings for the love of God and His Christ, Who would reveal Himself to her, and with whom she would speak interiorly.

Dina, whose name in religion was Sister Cecile of Rome (appropriately enough) was asked to write her autobiography, which, as Christ prophesied, would do much good.

Alas, even the intercession of Blessed Dina, and all the panoply of canonized, could not save Quebec, which has changed quite a bit from those relatively rosy Catholic days of Dina, when untold numbers of young women and men would flock into convents, monasteries and seminaries; now, many of these are closed and deserted, or converted into apartments or discotheques. Reading her life, and of the province once steeped in Catholicism in which she grew up, is like reading of the Middle Ages, an era that seems gone forever.

But is it? As Saint Augustine describes his own conversion, God draws us to Himself as ‘beauty ever ancient, ever new…’.

There are still those with eyes to see and ears to hear that beauty, which is the beauty of holiness, too often obscured by those vices I just mentioned; may we pray with Blessed Dina today that such clarity as she had is given to many more.