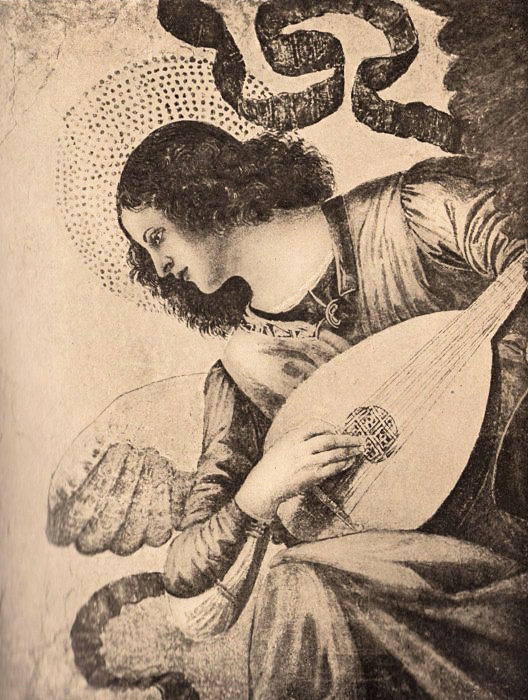 A while back I attended a funeral for a non-practicing Catholic. A spiritual-but-not-religious person led a short, non-denominational service replete with twangy songs about “hay-ven,” celebration, honour, and priceless legacy. Finally the deceased’s life was recounted in soothing tones to a sleepy crowd. I got up halfway through the ten-minute service and left the room only because I couldn’t bear the embarrassment of sitting through one more twang.

I tried to envision the deceased standing in the presence of the mighty cherubim and seraphim, the blinding archangels Michael, Raphael, Gabriel, and Uriel, and the Great Fathers and Mothers of Faith who I imagined were ushering him in to meet the God of heaven and earth. I imagined him trying to explain why, as the (non?) religious person described, he was a man who “lived his life the way he had wanted.”

Those words, while meant to comfort the crowd, frankly made me fear for the deceased’s immortal soul and I said a prayer for the mercy of God to be showered upon him.

At times like these it becomes crystal clear to me that life without God is utterly devoid of meaning. We might have a stamp collection or a cool car or a great group of friends or something to get us out of bed every morning, but hard as we try we cannot manufacture profundity—the depth and length and height and breadth that the life and death of Christ gives us.

As Catholic Christians we are called to ponder the love and life and death of Jesus. In fact, we are called to think daily about the mystery of death and the purpose of life: to know, love, and serve God in this life and be happy with him in the next. We are called to reflect in silence and stillness on Love Incarnate and what it means to truly love others. We are called to be in touch with reality when it comes to personal sin, to know ourselves better, to confess and cut out evil, and to increase in virtue and spiritual strength.

Of course, just because we are called to do that doesn’t mean we do it perfectly. But it’s in the fighting and striving and persisting and persevering that we become well-rounded, virtuous, passionate, deeply caring people, contributing to society for the love of God and neighbour, and sharing the Good News of God’s profound love with everyone we meet. This is what gives us depth, strength, and character. Stamp collecting? Not so much.

Last year we moved into a new house in the country and while people were slowing down as they drove by to catch a glimpse of the newbies, I found it odd when an SUV stopped right in front of our house one morning. It left after a few minutes but returned an hour later and stopped again. My husband finally went out to say hello and the couple explained they had bought a dog at this very house fifteen years earlier. The dog had just passed away and in its memory they wanted to make a “pilgrimage” to the place it was born. My husband explained as they greedily eyed our dog that we had just moved in and knew nothing of the previous owners. They said their goodbyes and left, happy to have honoured their pup’s memory.

As much as I wanted to feel sorrow for the couple, I couldn’t. I don’t deny that the death of a pet can be hard, but I couldn’t help but feel awkward at the silliness of it all. My sense was that the couple was searching for God in the shallow grave of a dead dog. And who knows? Perhaps God showed himself to them there. He can use absolutely anything for good.

But in that moment it again occurred to me that at some point we will all have to stand before the throne of the Almighty and justify our lives, whether we choose to honour and elevate ourselves, our pets, our cars—or whether we fight for virtue and fiercely love God with our whole minds, our whole souls, all our strength and our neighbours as ourselves. That’s going to be much more than just awkward. It’s going to be downright terrifying.