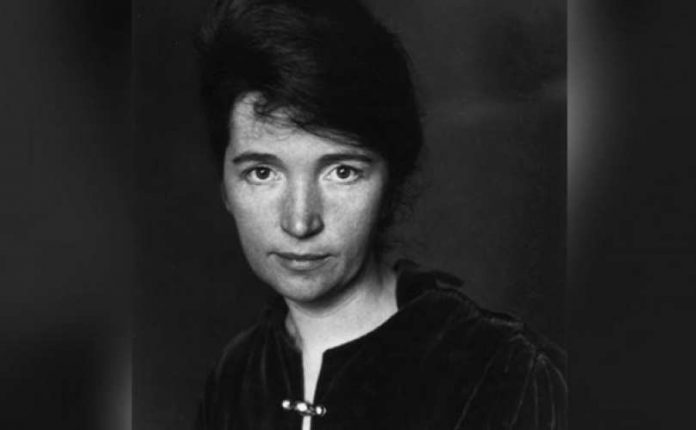 Anyone who believes that God is the Author of all life and loves us unconditionally (and even many who don’t believe this) would instinctively endorse the notion that black lives do indeed matter. How can we not? Recent events have now persuaded many of us that black lives matter more than others on planet Earth in 2020, especially when star amateur and professional athletes, the media, celebrities, and our politicians talk incessantly about it. This juggernaut of a slogan has made its way to billboards, ball caps, football helmets, and even tattoo parlors and must be accepted as an obvious truth by all. The punishment for any dissent is being labeled with the dreaded “R” word. Many of us who would ordinarily be sympathetic to such a humanitarian cause have also found it on boarded up restaurants, corner grocery broken windows, looted department store doors, federal building facades, burning police cars, and historic monuments. Such wanton destruction and taking from others causes us to doubt our initial instincts, especially when it is appreciated that the founders of the movement admit to being “trained Marxists.” Can a slogan symbolize both good and evil simultaneously? Not likely, if it is intrinsically good in its meaning.

How about the littlest black lives, the ones in the womb? Do they matter? One would wonder, since black women are nearly five times more likely to have an abortion than white women. In 2016, of the 546,091 legal abortions performed, 137,510 involved black babies. That 25% is the highest among any other ethnic group. The very next year the CDC reported that there were 335,667 black deaths from all other causes.  If the percentages have not dramatically changed in one year, that would make abortion the leading cause of death among black people.

The origins of such an egregious reality can be traced to Margaret Sanger, born in 1875 rather ironically to Irish Catholic parents. In 1921, Sanger founded The American Birth Control League, which became Planned Parenthood. Her infamous ‘Negro Project’ of 1939 enlisted African American leaders to promote birth control among blacks as family planning. In reality, said Arnold Culbreath, a pro-life African-American pastor of the Peoples Church in Cincinnati, she was promoting eugenics and selective reproduction.  That black people were among her main targets was made patently obvious by a speech she gave on birth control to a women’s auxiliary branch of the Ku Klux Klan.  In the buildup to World War II, she praised Nazi eugenic efforts and expressed contempt for “those elements at large in the population whose children are a menace to the national health and well-being.” Apparently unrepentant even after the war, in a 1957 interview with Mike Wallace, Sanger, as president of the International Planned Parenthood Federation, said that “the greatest sin is bringing children into the world that have disease from their parents and have no chance in the world to be a human being practically. Delinquents. Prisoners. All sorts of things — marked when they’re born.” Let us pray that faced with death in her final illness from congestive heart failure, she called upon Our Lord to forgive the horrific legacy she left in her wake.

With the matriarchs of black families among the most faithful churchgoers in the U.S., what are they hearing from the pulpits? A new Pew Research Center analysis finds that just 4% of sermons shared on U.S. black church websites in the spring of 2019 discussed abortion even once – and when they did, it was rarely mentioned repeatedly. Still, pastors who broached the topic were nearly unanimous in their opposition. Perhaps the young adults are not going to church to hear these opinions about abortion. Nevertheless, they are praying. Indeed, a survey, which was conducted in 2017, sampled the views of U.S. Protestant adults between the ages of 23 and 30. It found that 72 percent of African-American young adults said they spend regular time in private prayer, compared to 58 percent of white young adults. Forty-seven percent of black young adults said they regularly read the Bible privately, compared to 33 percent of white young adults. So it appears that blacks are far more religious than whites. “What are they praying for?” it might be asked.  The evangelical research group, Barna, tells us that the needs of family, guidance in crisis, thanksgiving, and asking for forgiveness are the most popular subjects. These data suggest that the majority of black young adults are religious people.

Unfathomably, these same black people largely identify themselves as Democrats, one of whose major party platforms condones abortion at any stage in gestation. ‘Thou shalt not kill’ has to be one subject that these religious people have not given any serious thought to. They should; because if the major Democrat politicians genuinely believe in their hearts that abortion is not evil, it follows that blacks should not trust anything they say. Period. The upcoming U.S. election for president should tell us what percentage of blacks have drunk the Democrat ‘koolade.’

Many religious people have referred to the Democrat party as the party of death, as did Father Ed Meeks, pastor of Christ the King Catholic Church in Towson, MD who called Catholic Joe Biden their standard bearer in a recent homily. He further told his congregation that there are three non-negotiables for Catholics with regard to voting: sanctity of life, sanctity of marriage, and religious liberty. He said, “Joe Biden is unabashedly pro-abortion…who supports abortion for any reason or for no reason right up to and even beyond the moment of birth.” “Joe Biden opposes the church’s teaching on the sanctity of marriage.” “While he was vice-president he publicly endorsed same-sex marriage… And in 2016, while still vice-president, he officiated over the ‘wedding’ ceremony of two men.”

This is the leader that the majority of black people apparently will choose for their president. Once again, all pro-life, religious people must pray for Mr. Biden and his party. Their souls are in serious jeopardy. We must also pray for pregnant black women, no matter what circumstance they find themselves in, that they will ask the Good Lord for guidance and bring into the world those little black lives that matter.