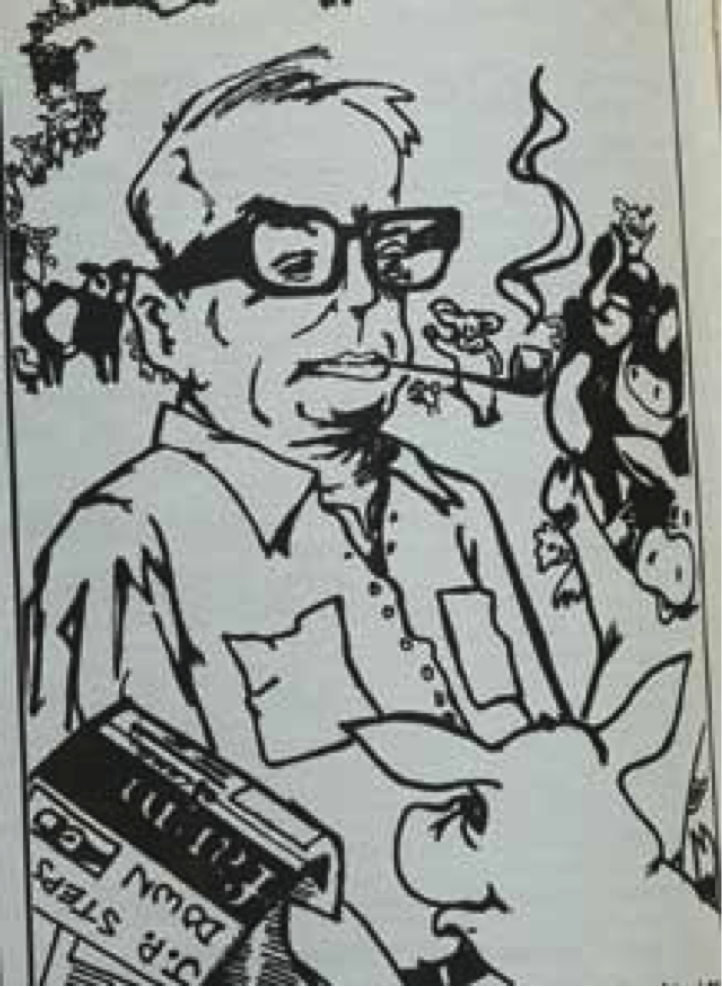 John Richmond Phillips, the former longtime publisher and editor-in-chief of the now defunct farm journal Farm & Country has passed away. JP, as he was known, was 88.

Phillips stood “at the helm” of Farm & Country for 25 years, previously spending 10 years as a reporter and business editor. During that time the publication grew from a regular 12 page issue to as many as 96 pages in tabloid format during the peak times of the year. The focus was on farmers not rural residents, “catering to business-minded farm families—those making a career in agriculture,” as Phillips wrote.

Headlines were crisp and hard hitting. “Farmers fear Ottawa sell-out on GATT” read the cover on the 11 February 1992 issue, as international trade talks threatened to bring an end to supply management.

Phillips wrote his last editorial in December 1992, when he spelled out the goals of the publication over the years. Among them: “There was the conviction that Farm & Country, apart from informing readers, had to be a catalyst for change. There were the editorial campaigns for marketing boards, supply management, and stable funding for a General Farm Organization. Farm & Country assumed a watchdog role over the industry, especially Big Business, Big Unions, Big Urban Media, and Big Government.”

John Phillips is predeceased by his wife, Benita Rose, and is survived by five daughters and 12 grandchildren. A funeral mass was held on 30 May 2015 at Holy Family Church in Toronto. Interment will be in Mt. Pleasant Cemetery. In memory of John, donations may be made to Water Ambassadors Canada to help with the relief efforts in Nepal and around the world.