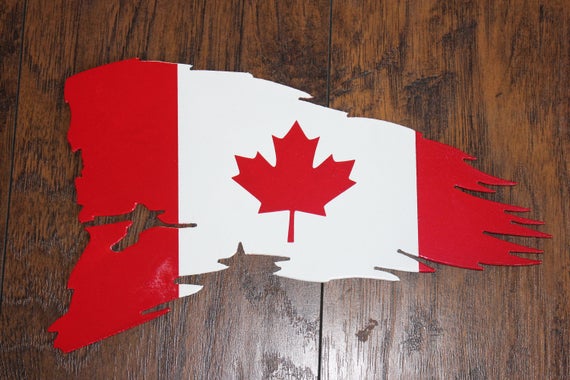 What more need be said, for the visuals speak a thousand words? Vanguards of police standing mutely and idly by, while ‘protesters’ – armed terrorists, more to the point – light fires on public train tracks, blocking trains, and even, it seems, trying to set them alight:

WATCH: Anti-pipeline protestors are resorting to extreme lengths, including trying to light a train on fire. #cdnpoli #ShutCanadaDown pic.twitter.com/WpFQnQwkI7

The Premier of Quebec is loath to send the police in, since he does not want to expose them to ‘harm’. Pardonnez-moi? What are they paid for? To pull over old grannies a little doing 90 in an 80, or little children riding without a helmet? The one time we need an armed police, and their arms are useless. Virgil’s I sing of arms and a man seem ever-more nostalgic, as the ancient heroic virtues of Aeneas fade into the fog of history, and we citizens, and our nation, are left undefended, as this incipient war grows, choking up what’s left of Canada’s economy, and making a pastiche of the rule of the law, private property, personal security and other previously inalienable rights.

In a word, anarchy and chaos.

All the while, Trudeau sits idly by, dreaming perhaps of peace, peace and pipes of peace, when there is none. There is a plan to meet with the aforementioned ‘hereditary chiefs’, and work out, well, what? For whom do they speak, and why is their word – and apparently, their personal decision – sealed with such magisterial authority?

All the while, Canada disintegrates, her inherent weaknesses under the laughable Liberals now on full display, exacerbated by the emotionalism of her semi-educated university graduates, who know enough to get all incensed and worked up, but not enough to know exactly why. One Ph.D. candidate in ‘Indigenous Affairs’ at Trent University on the CBC the other day claimed it was ‘silly’ for Canada to have built railways on Mohawk territory, anyway. Oh.

So such is the worth of a terminal degree – and terminal is about the state of our universities.

A little learning is a dangerous thing, drink deep or taste not the Pierian spring.

The term ‘hereditary chief’ is apparently a Pavlovian trigger to such minds, invoking a moist-eyed adulation, and an indignation for any violation of their purported ‘rights’ that is palpable. Hereditary from whom is never really made clear, of course; the self anointed title enough to transcend the Charter, the Indian Act, treaties, contracts, laws both federal and provincial, binding decisions of band councils, and even the good of their fellow citizens who need all that stuff carried on trains – and may soon need it quite direly. Ironic, that many of those same working stiffs, by their hard labour, fund the coddled and sinecured existence not only of the chiefs, but also the myriad professional protesters and shrill activists, indigenous and non, who can spend weeks loafing around railway tracks holding banners and, now committing terrorism.

But the stakes are rising, as we apparently have ‘Mohawks warriors’ patrolling ‘their’ nation with AK-47s. And the police, as is now their wont when anything actually dangerous happens, ‘stand by’ and ‘monitor’ the situation. As the chief officer – non-indigenous – of the RCMP admitted ‘enforcement is the last option’. Hmm. An intriguing and admittedly disturbing take on the purpose of law from the head of the executive branch.

Ah, well. I can see their point, for storming in, guns a blazin’, would reap a whirlwind. Maybe that is what we need, and this all has to unravel and unfold, so Canada can rebuild from the rubble as a saner and more stable nation  – sans Trudeau.

You say you want a revolution, and sometimes you get one.