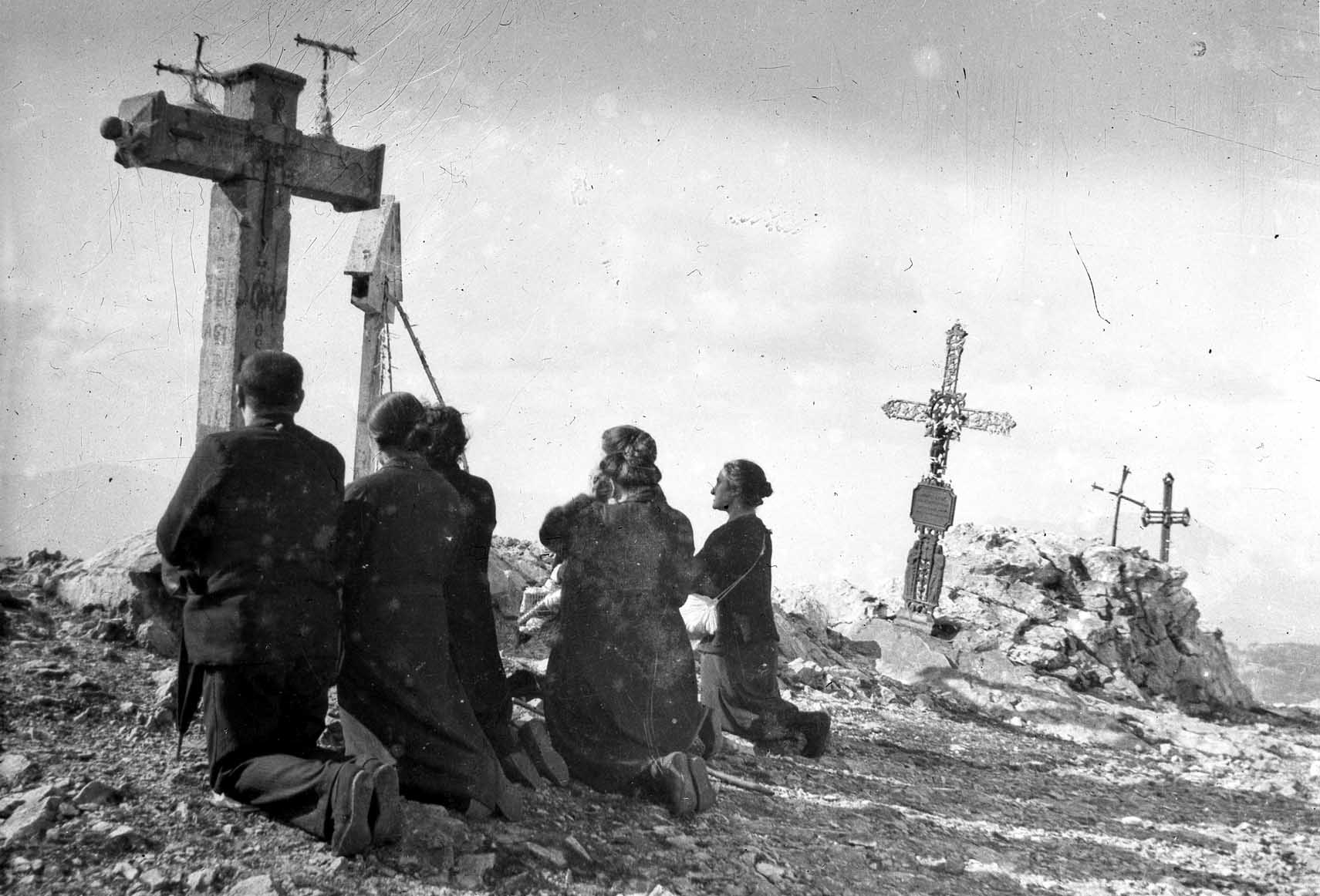 I wore braces for about four years, after which I immediately had oral surgery to cut the fibres behind my front teeth to prevent them from being pulled out of alignment again. That’s how terrible my teeth were.

My orthodontist told me that the procedure would be pretty simple—the oral surgeon would freeze my gums, slice the fibres, make sure that I didn’t bleed to death from my mouth (maybe he didn’t word it QUITE like that), and then give me popsicles to eat.

So I didn’t even really think about it. On the day of my appointment I bounced my way into the surgeon’s office and read People Magazine until they were ready for me. I remember thinking that the oral surgeon’s tan was too orange and fake, that his assistant was a blond bimbo, and that he seemed to be the cliche of a man going through a midlife crisis.

They prepped their tools and my mouth, and still I floated along unconcernedly.

Then, he started cutting.

It was the sound that got to me—a scraping, sawing sound. I could feel pressure, but it didn’t hurt. It was just the terror of that sound reverberating around inside my skull. I gripped the arms of my chair, determined not to lose myself to the bizarre panic running through me.

And then I felt a warm drip from the roof of my mouth. Blood. My terror escalated.

The bimbo assistant brought one of those sucky straw things to my mouth—possibly thinking that was the best thing to do to take care of the blood. In the nick of time, the surgeon noticed what she was doing. “Oh my gosh NO. We want her to clot up, not bleed OUT.” My chest constricted and my panic threatened to become overwhelming and all consuming.

The sawing kept on, blood drip-dripped into my mouth, and the blond bimbo was probably going to kill me.

I was at the entrance to blind hysteria and I felt like I couldn’t. stop. it. I had never experienced such a thing before.

I kept telling myself to breathe. JUST BREATHE, DAMNIT. I started trying to count my breaths, but before I got to two, the sawing sound would distract me, and the terror would balloon out again. It felt like I hadn’t taken a breath in about 3.5 years. It felt like I didn’t know HOW to take a breath.

I thought that if I didn’t die from blood loss and fear, I might just die from oxygen deprivation.

I couldn’t endure another moment. And I didn’t know what to do.

Over, and over, and over, the words ricocheted through me until I found myself in the recovery room, mouth packed with gauze, being told I needed to stick around for a while to make sure that the bleeding had stopped.

Many times since then, there have been moments like that—moments where grief or fear or life becomes too much, and I have been on the edge of being swallowed up and consumed by it. And I am brought to my knees because there is nothing else I can do. Those are moments of Please hold this, please take it, because I can’t carry it on my own. I don’t even know if I can carry it at all.

Life, in my experience, has no certainties, is constantly surprising, and is more often than not chaotic. Possibly the most precious gift that has been given to me, though, is that I have one constant. When I fall to my knees feeling like I can’t get up, if a whimper of a prayer escapes from me I realize I can keep moving forward.

Those moments of surrender show me how to breathe again.

And you are acknowledging that SOMEONE ELSE DOES.

This simple truth helps to narrow your focus from the bigness of all the things that can be so overwhelming and crazily paralyzing, and allows you to nibble off a tiny bite of what you can deal with in that one moment in time.

Prayer gives you a path forward. In praying you hand over what you can’t deal with in that moment, and focus on what you can.

You might not be able to face the sawing in your head for one more nanosecond, but maybe you can face saying one line of a prayer for as long as you need to in order to start breathing again.

And who knows WHAT you’ll be able to face once your struggling lungs inflate with air again. But you’ll never know until you try.