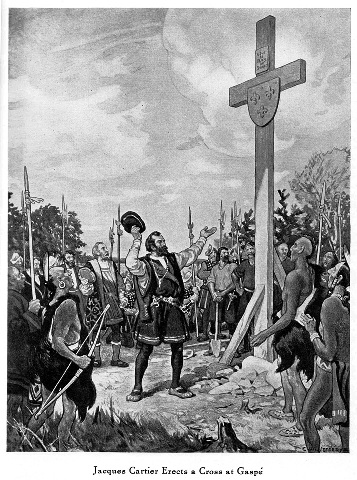 While we’re still in the penitential part of the Triduum, still preparing for the great solemnity of Easter joy – here are a couple of musical selections:

The first is the chant version of the song Crux Fidelis, an ancient hymn, which is part of a larger work by Saint Venantius Fortunatus (ca. 530 – ca. 609) beginning with the phrase Pange Lingua (‘Sing, my tongue’), as did Saint Thomas Aquinas’ later praise of the Eucharist. Venantius penned the piece for procession that brought a part of the true Cross to Queen Radegunda in 570. (ChoralWiki).

And for a polyphonic version of the same piece, we turn to a version by Domenico Bartolucci (+2013), sometime Director of the Sistine Chapel Choir, and made a Cardinal of the Catholic Church in 2010, considered one of the foremost interpreters of Palestrina. A child prodigy (he wrote his first Mass at the age of 12), Cardinal Bartolucii has left 40 volumes of madrigals, motets, Masses, symphonic, organ and chamber music, and even an opera that has not (yet) been performed: