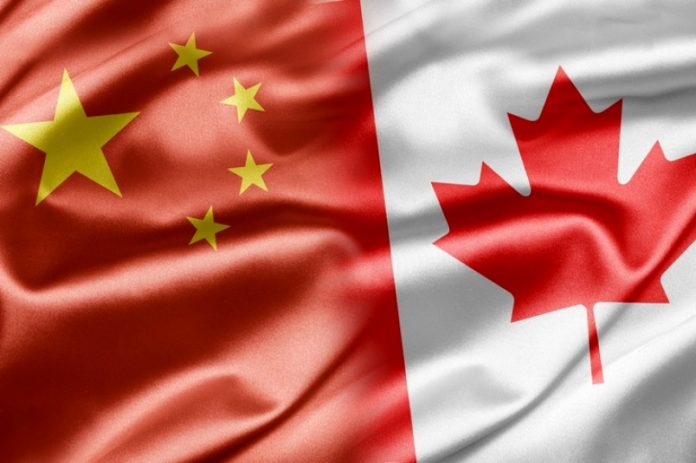 A blessed Canada, or more properly, Dominion Day to all our readers, on which we celebrate the official founding of ‘Canada’ as a (mostly) independent part of the British Commonwealth since the signing into effect of such in 1867, with the ‘province of Lower and Upper Canada’ (later Ontario and Quebec), Nova Scotia and New Brunswick. Although we gained further sovereignty, of a sort, with Pierre Trudeau’s 1982 Constitutional Act – along with his bland, yet insidious, Charter of Rights and Freedoms – we are still technically a democratic-constitutional monarchy, with full authority residing in the Queen, through her representative, the Governor-General, who bestows authority to rule on the Prime Minister, his cabinet and party, and the parliament overseen by them, whether as a majority or minority rule.

I’m not even sure about the equality part, as some now are more equal than others. For all the talk of democracy, we hoi polloi don’t have much say in Canada, except a vote for a member of parliament every four years or so, who cannot do much but sit mutely by. Back to Pierre Trudeau, who spoke more truth than he perhaps wanted to let on, when he called such back-bench MP’s ‘nobodies’. Power now resides in the Prime Minister and his ‘chosen few’, his cabinet ministers, and, if a crisis arises, or if some unjust law cannot get through parliament, in unelected judges. Hence, we have foisted upon us everything from unrestricted abortion, euthanasia, same-sex ‘marriage’, transgenderism, and now vague ‘hate’ laws restricting freedom of speech. At least, speech of the more conservative – dare I say Catholic? – variety, even if the other side can spew vitriol all it wants). The increasingly tyrannical Trudeau is casting off all pretence, doing what he likes, and one wonders how far he will go, or how far God will allow him to go. Come to our aid, O Queen! By that, we may mean either Elizabeth exercising her authority – not likely -, or, more to the point, the Queen of Heaven, setting things right by the divine power of her Son (see our original anthem in an accompanying post).

Today, let us rejoice in what Canada does have: Not only an unsurpassed scenic beauty, but as well (until recently) the freedom to move about and explore that beauty. We also have had (again, until recently) the freedom to worship, associate, write and teach and criticize the government, our dear leaders, to our heart’s content. Alas, such freedoms are being whittled away, especially in our public institutions, so let us fight and defend our freedom, and use wisely what freedoms we do have.